Ugandan businessman Abid Alam’s Kassanda Sugar Factory is set to launch production on Sept. 1. The factory has an installed sugar milling capacity of about 1,500 tonnes of sugarcane per day.

Construction commenced in December 2019 following the establishment of Kassanda Sugar Ltd. as a subsidiary of Alam’s manufacturing conglomerate, Alam Group. The total investment for the factory plus land capital and development was $40 million.

The sugar factory is the first in Uganda’s central region.

The project is aimed at addressing the growing demand for sugar products in Uganda.

According to RedPepper, Kassanda Sugar could create direct employment for thousands of casual laborers and outgrowers within the Kassanda District and in Uganda at large.

In a bid to ensure the factory’s success, Kassanda Sugar will leverage strong relations between growers and processing factory workers by structuring its outgrower scheme.

Under the scheme, the group has already started registering and training 300 outgrowers in the Kassanda District and surrounding the Lake Wamala region.

Plans are currently being made to get 1,000 growers registered with the company.

Alam Group is a privately owned manufacturing conglomerate in Uganda, with subsidiaries in Kenya and Rwanda.

The group established Kaliro Sugar Ltd. in 2011 to meet regional deficits and in a move to make Uganda sugar self-sufficient. Its latest investment consolidates this effort.

The group is one of the largest employers in Uganda.

Alam Group has developed into a significant player in Uganda with operations in steel manufacturing, aluminum and sugar processing, electricity generation, floriculture, real estate development and management, among other activities. 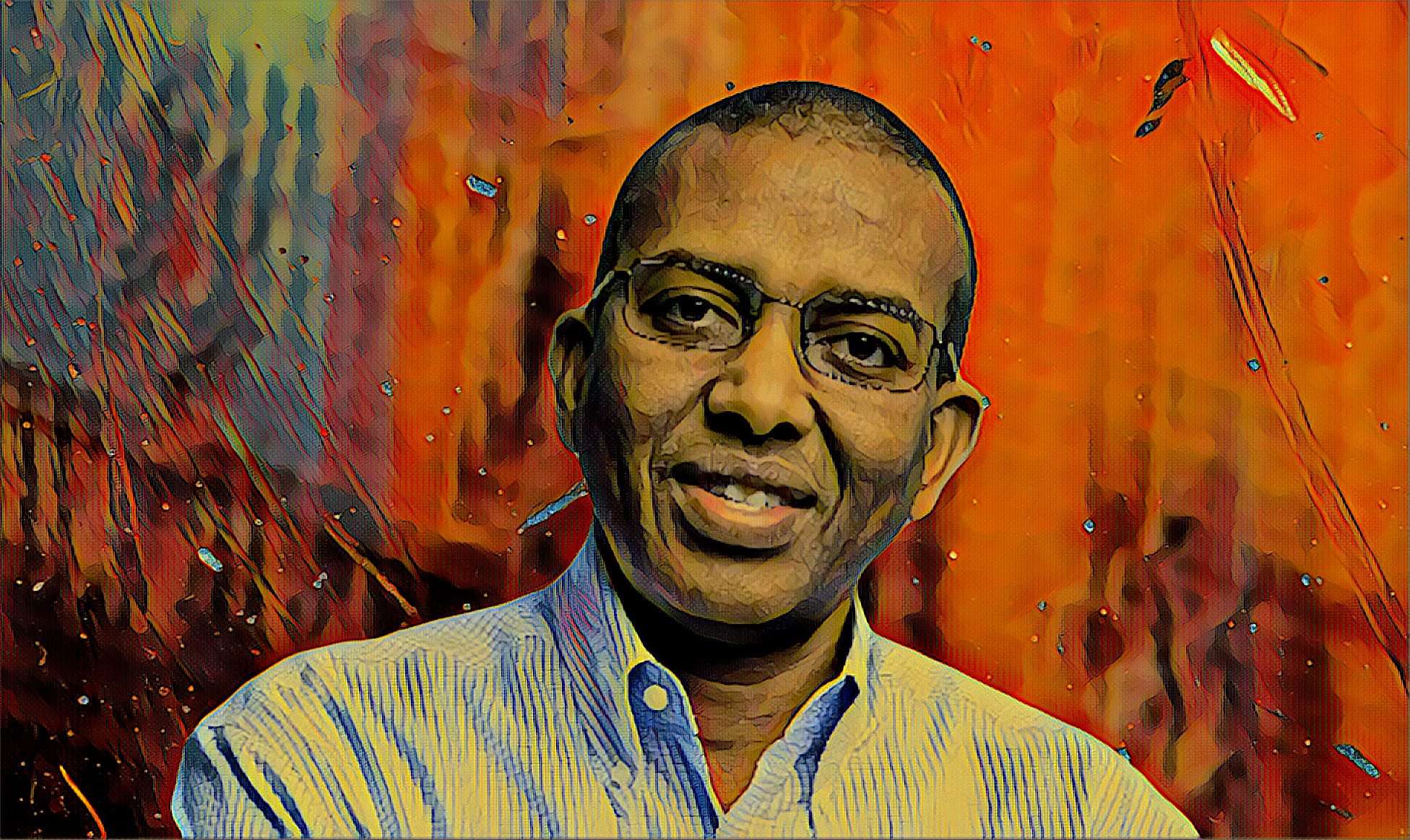 The globally acclaimed fintech company WorldRemit is seeking to raise funding at a valuation of $5 billion ahead of a potential IPO, Bloomberg reported.

WorldRemit is a cross-border digital payments platform that provides international money transfer and remittance services in 130 countries and more than 70 currencies.

The London-based fintech startup was co-founded in 2010 by Somaliland-born British multimillionaire Ismail Ahmed, Catherine Wines and Richard Igoe. It launched first in Somaliland.

Anonymous insiders revealed that the company is in talks with investors over the latest funding round, although the deal has not yet been concluded and the terms still could change, media report.

Nevertheless, an IPO could potentially arrive as early as 2022.

Since WorldRemit launched in Somaliland*, diaspora remittances have grown significantly in the dysfunctional state, which relies heavily on money sent from abroad to run its economy.

As of 2020, the government recorded a 15-percent surge in diaspora remittances, amounting to $1.3 billion.

In April, Ahmed launched a $500-million (Sh54.2 billion) fund to support education, healthcare and infrastructure development in Somaliland through his Sahamiye Foundation.

The fintech company said at the time that the initiative would help Somaliland move past “traditional models of donor funding and towards a more entrepreneurial, scale-up approach.”

The Sahamiye Foundation is based in London and Hargeisa, the capital of Somaliland.

Since its founding in 2010, WorldRemit has grown into a popular brand in the global space, particularly in Africa. It boasts more than 5.7 million customers.

For Ahmed, founding WorldRemit was the culmination of 20 years of experience in the money transfer industry and job-role with international lenders.

*Somaliland, or the Republic of Somaliland, is an unrecognized sovereign state in the Horn of Africa. Internationally, the country is still considered to be a part of Somalia.

The move comes after the bank raised $39 million against a $27.8-million target in its issued bond. 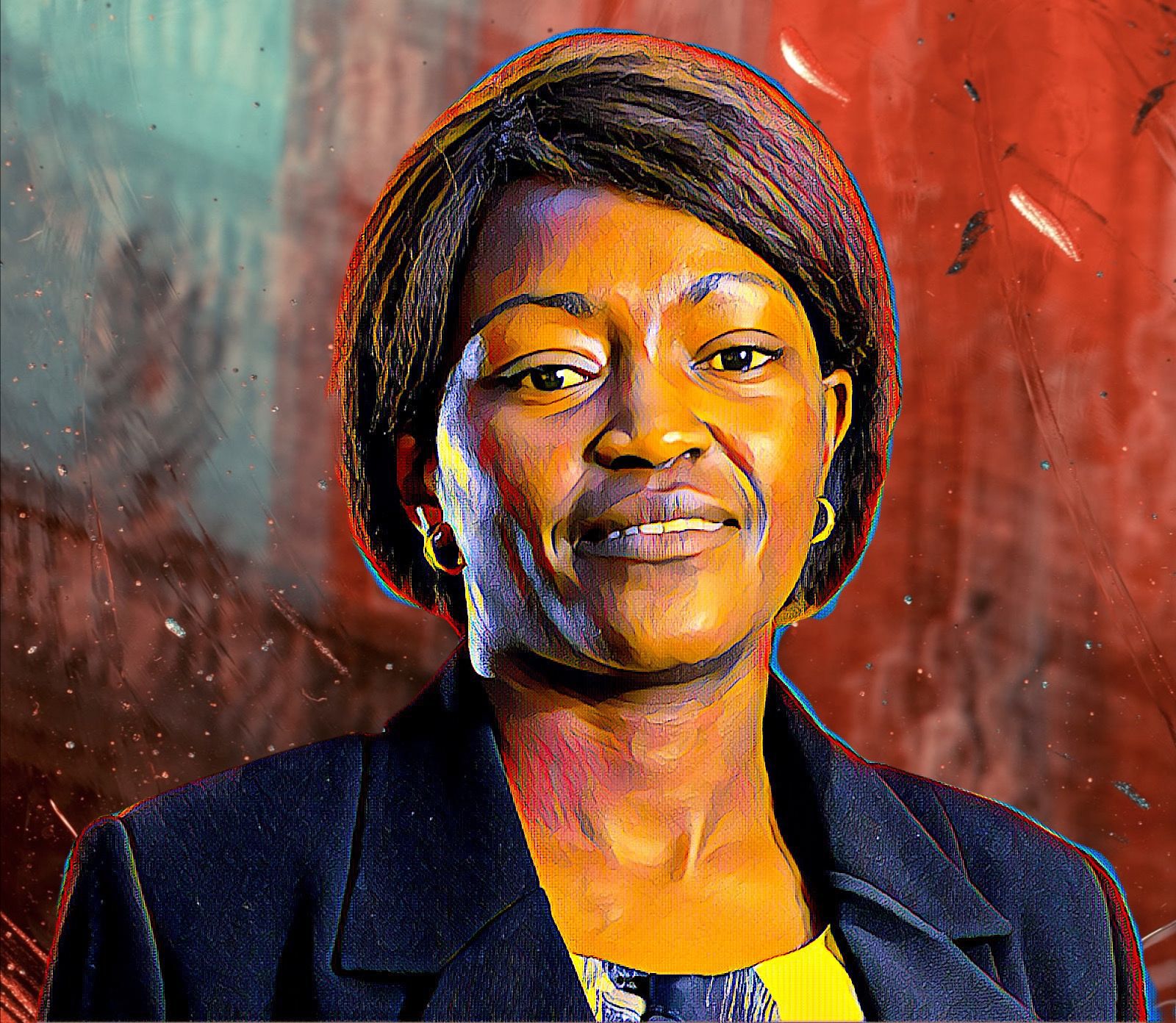 Family Bank Limited CEO Rebecca Mbithi plans to expand the bank’s presence to 47 more counties, while eyeing tier-1 status. It will achieve this by using the proceeds of a corporate bond that it traded on the Nairobi Securities Exchange (NSE) on June 30, Business Daily reported.

Mbithi is the bank’s managing director and CEO. She was appointed in February 2019.

In a statement on the NSE, Mbithi said: “We target to be in every county though we recognize that it’s not a determinant to being a tier-1 or II bank.”

According to Mbithi, the capital raised will be used to support the bank’s digitization, which will help grow and scale out customer numbers, strengthen the balance sheet to increase lending to small- and medium-sized enterprises and finance its entry into regional markets.

Family Bank will use the funds to increase its branch network from the 92 existing outlets in 37 counties.

It also plans to expand its presence and consumer base as it considers public placement. This is because the Capital Market Authority of Kenya has allowed the bank to take from investors the Ksh3 billion ($27.8 million) approved for the first bond tranche and an extra Ksh1 billion ($9.3 million) offered by the same pool of investors as a greenshoe option.*

*A greenshoe option allows a group of investment banks that underwrite an initial public offering (IPO) to buy and offer for sale 15-percent more shares at the same offering price than the issuing company originally planned to sell.

Al-Amoudi’s net worth has dropped from $7.56 billion to $7.54 billion since the start of the year. 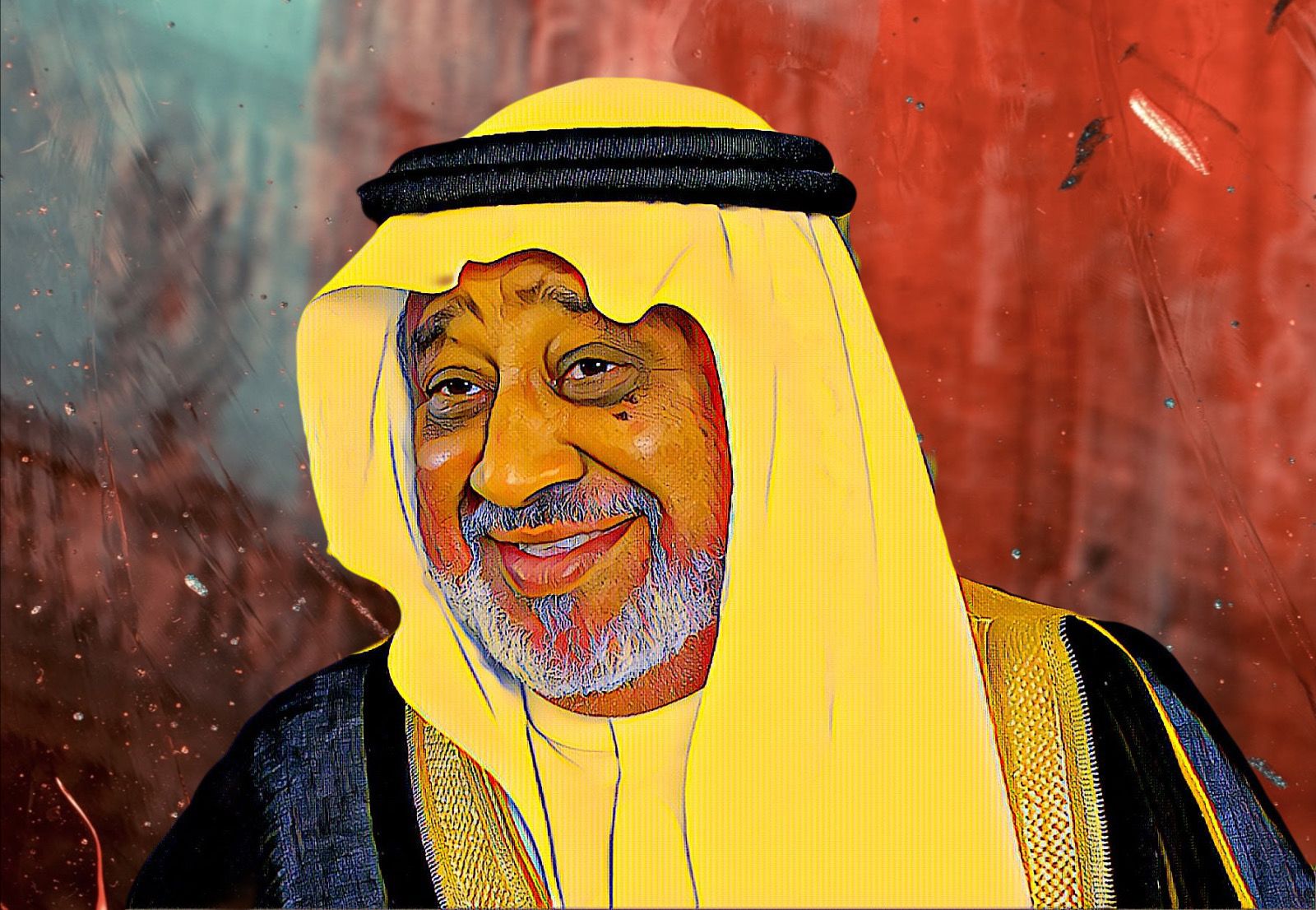 The net worth of Ethiopia-born billionaire Mohammed Al-Amoudi has declined by $850 million in 53 days.

The Bloomberg Billionaire Index revealed that Al-Amoudi, who had an estimated net worth of $7.56 billion at the start of the year, has seen his wealth decline to $7.54 billion.

The $850-million loss came not long after his wealth surged to a record nine-month high of $8.76 billion on May 18. Since then, his net worth has declined to $7.44 billion before a recent resurgence above the $7.5-billion mark.

The decline translates to a loss of $850 million for the Ethiopian-born billionaire, who was ousted by Nigerian cement tycoon Aliko Dangote in 2013 as the wealthiest black person in the world.

Al-Amoudi’s fortune is derived mainly from closely held companies in Sweden, Saudi Arabia and Ethiopia. He owns Svenska Petroleum, Midroc Europe (a construction and property group) and Preem (his most valuable asset) through the wholly-owned Petroswede AB.

Because there are no indications of outside partners in these companies, it is assumed that Al-Amoudi closely holds all three. They are valued using the most recent financial information and results, industry-specific metrics and macroeconomic indicators.

Al-Amoudi’s net worth of $7.54 billion makes him the 367th richest man in the world behind British real-estate mogul Charles Cadogan, chairman of Cadogan Group, who is $30-million richer.