Zimbabwean businessman Paddy Zhanda has sold a fraction of his stake in the Zimbabwe-based industrial group, Masimba Holdings Limited, in a deal worth ZWL184.3 million ($572,320).

According to a director declaration issued by Masimba Holdings this morning, Oct. 25, the businessman made the acquisition through one of his investment vehicles, Amalgamated African Ventures.

It operates through three operating segments, Masimba Construction Zimbabwe, Proplastics and Property Development, which generated consolidated revenue of ZWL5.2 billion ($16.2 million) in 2020, after adjusting for inflation.

With the recent share sale, Zhanda, a non-executive director in the group, has sold a total of 5,803,802 ordinary shares in the Zimbabwe-based firm since the start of the year.

Zhanda is an experienced non-executive director with a demonstrated history in a variety of industries including but not limited to the plastics extrusion, contracting and eco-tourism industries.

He has been on the board of Masimba Holdings since 2013 when he was appointed as a non-executive director in the group. 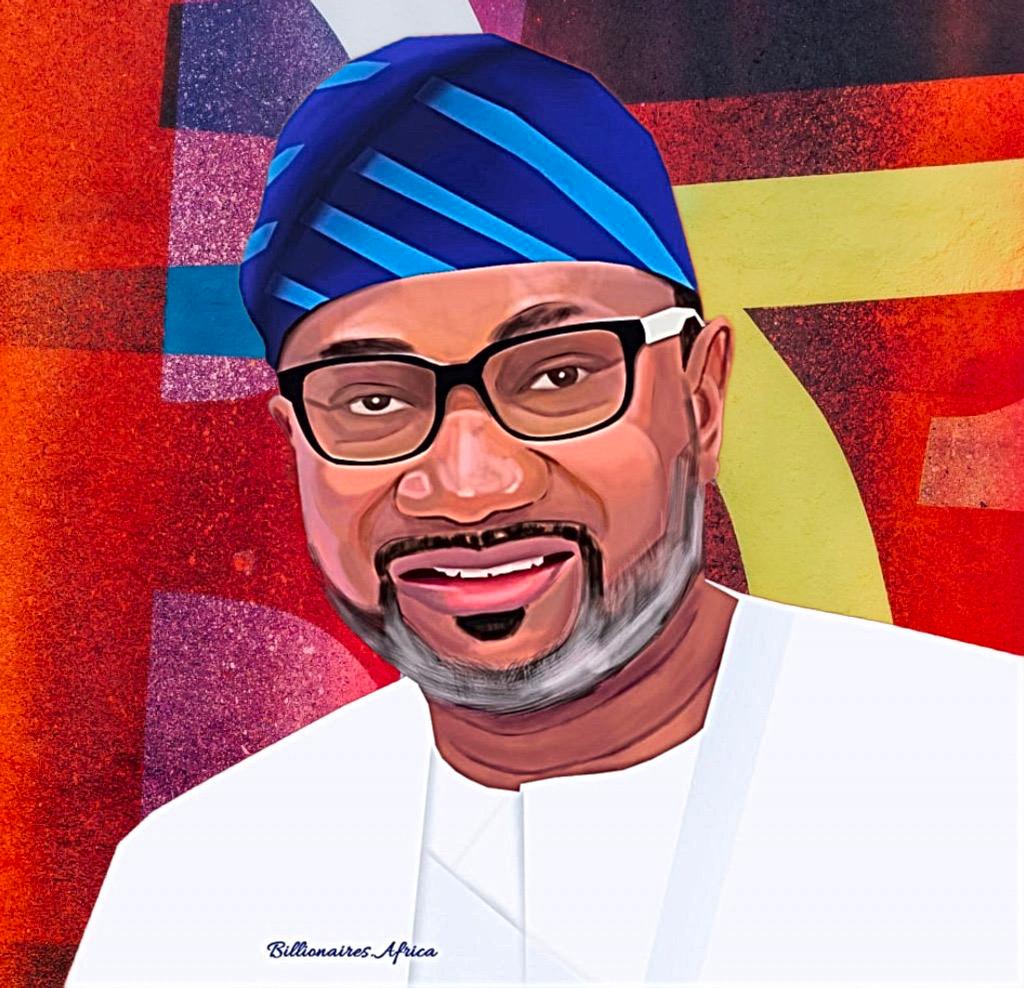 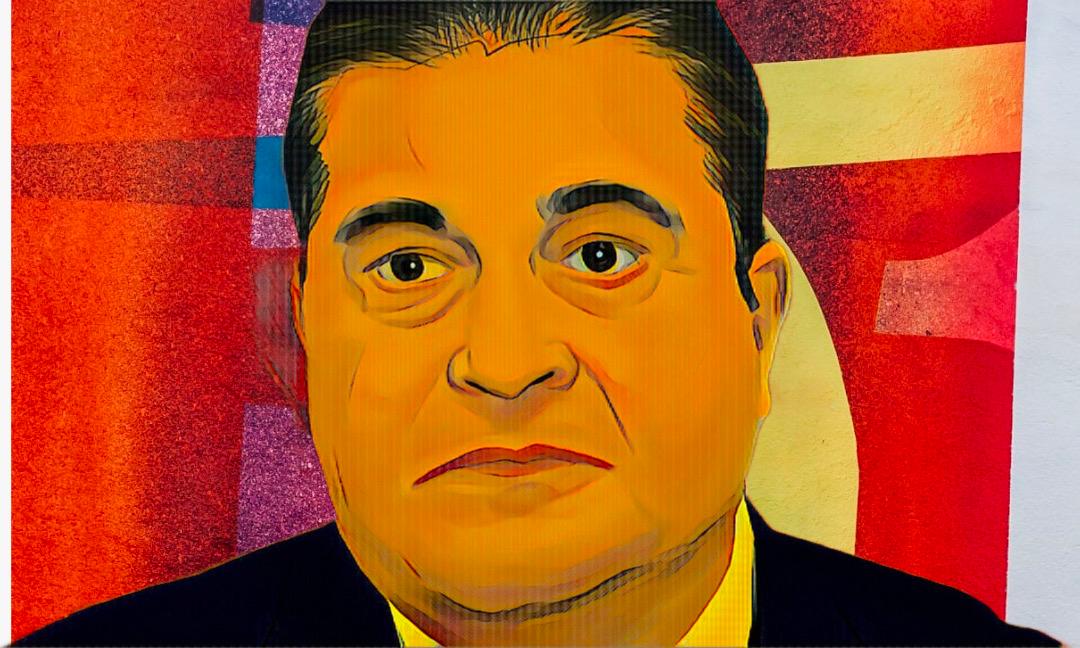 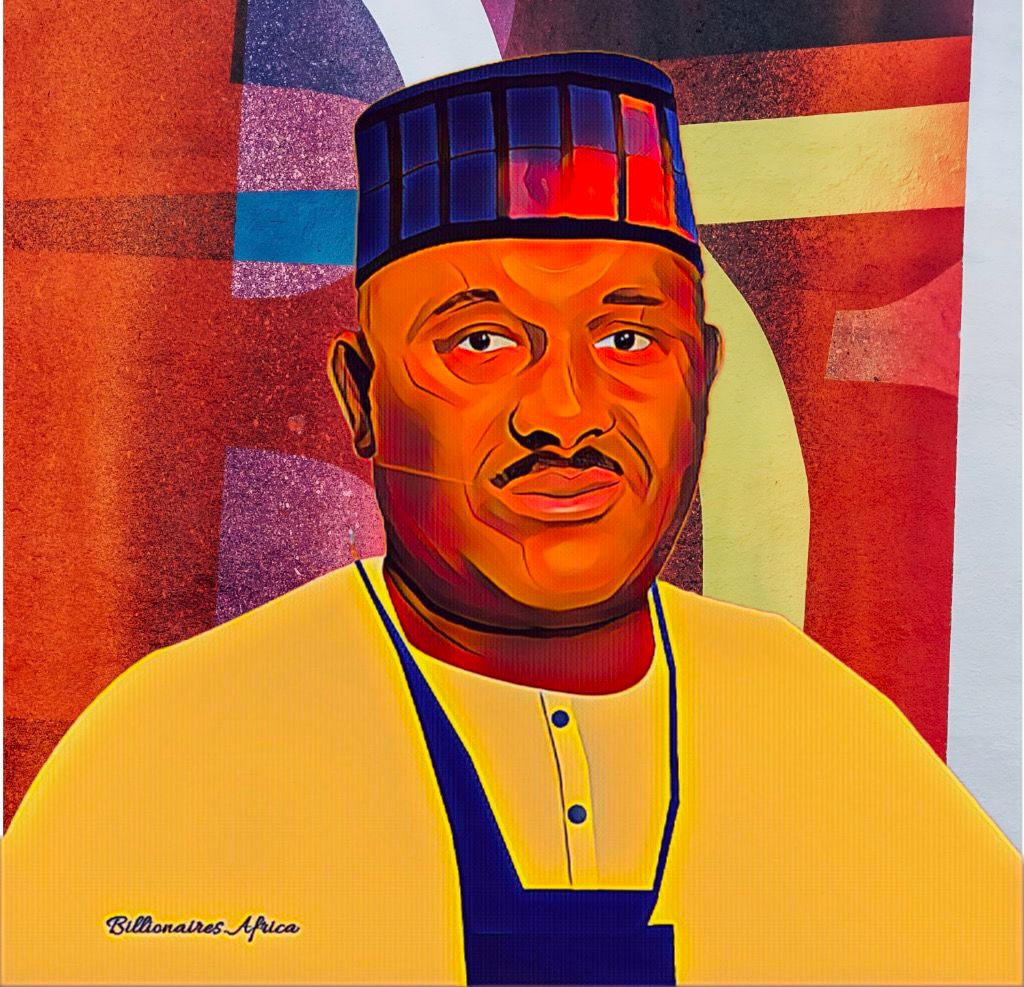