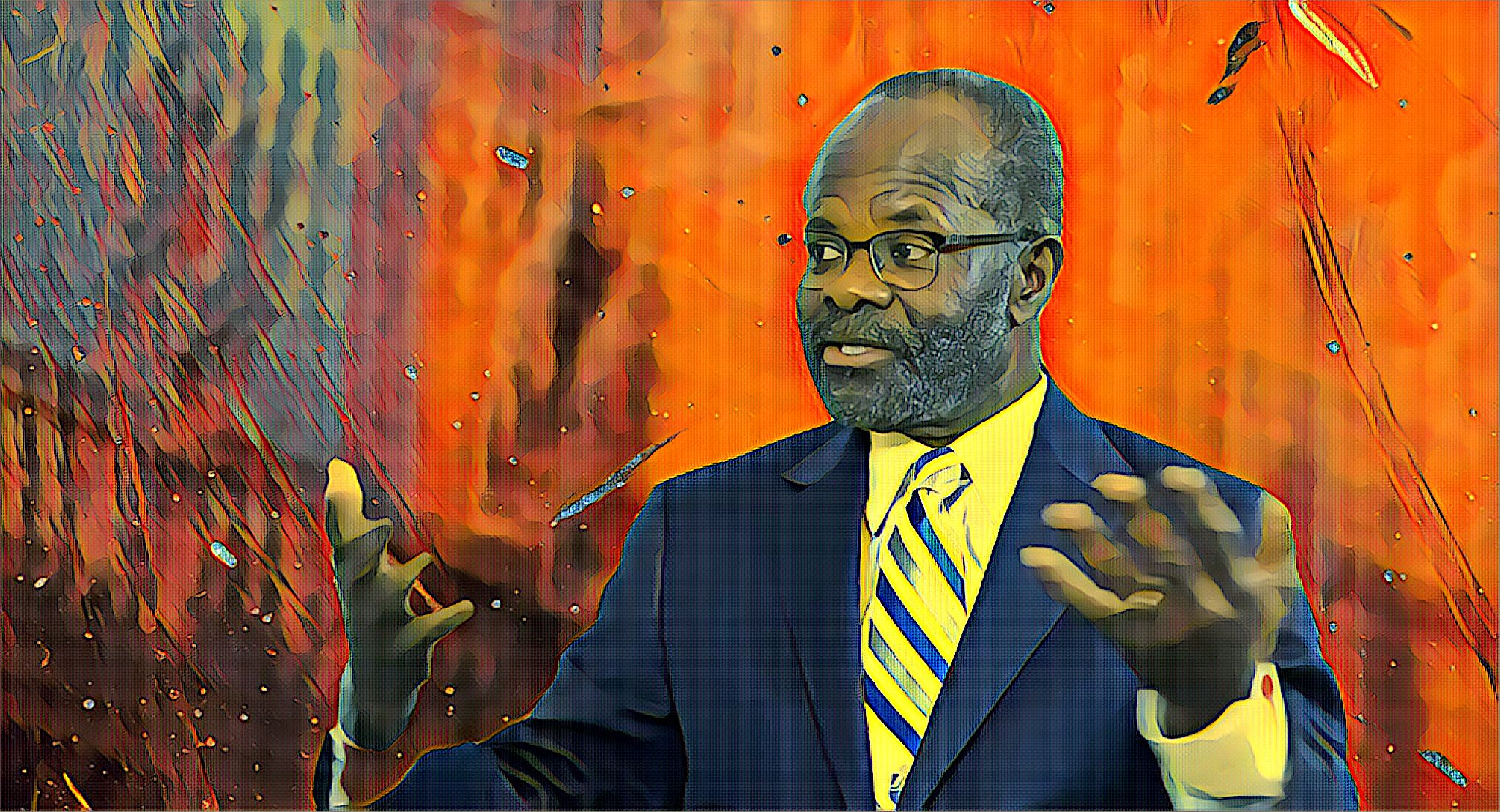 To the disbelief of the court, Health Network defaulted in its debt repayments to the companies and offered a failed ₵2-million ($334,947) cheque.

This is the first of several cases pending before the courts involving private-sector companies, state agencies and regulators.

The ruling was issued by the Commercial Division of the Accra High Court, Ghana Web reported. A further ₵50,000 ($83,750) was awarded to cover the plaintiff’s legal fees.

In May, Birim Group LLC, a U.S.-based company, sued Groupe Nduom, accusing it of laundering $63 million.

Birim Group claimed that Nduom and his family defrauded customers of millions of dollars in depositor savings, investment contributions and insurance premiums.

It accused the company of laundering $63 million in depositor funds through a Virginia-based shell company called International Business Solutions.

As a result of the allegations, Ghana’s Securities and Exchange Commission revoked the licenses of several Groupe Nduom subsidiaries, including Gold Coast Securities, Blackshield and GN Bank/GN Savings & Loans.

The revocation resulted in damages to Groupe Nduom-related companies, depriving them of deposits placed with sister companies and leading some debtors to become unwilling to pay back what they owed.

As it stands, Groupe Nduom is presently owed more than ₵3 billion ($502.50 million) by state agencies and contractors, with increasing interest.

However, the latest court ruling absolves Groupe Nduom of any wrongdoing. It confirms its long-held position that customer funds were invested in Ghana with private and state institutions and government projects. It also demonstrates that regulators acted hastily in revoking the licenses of the group’s banking and investment companies. 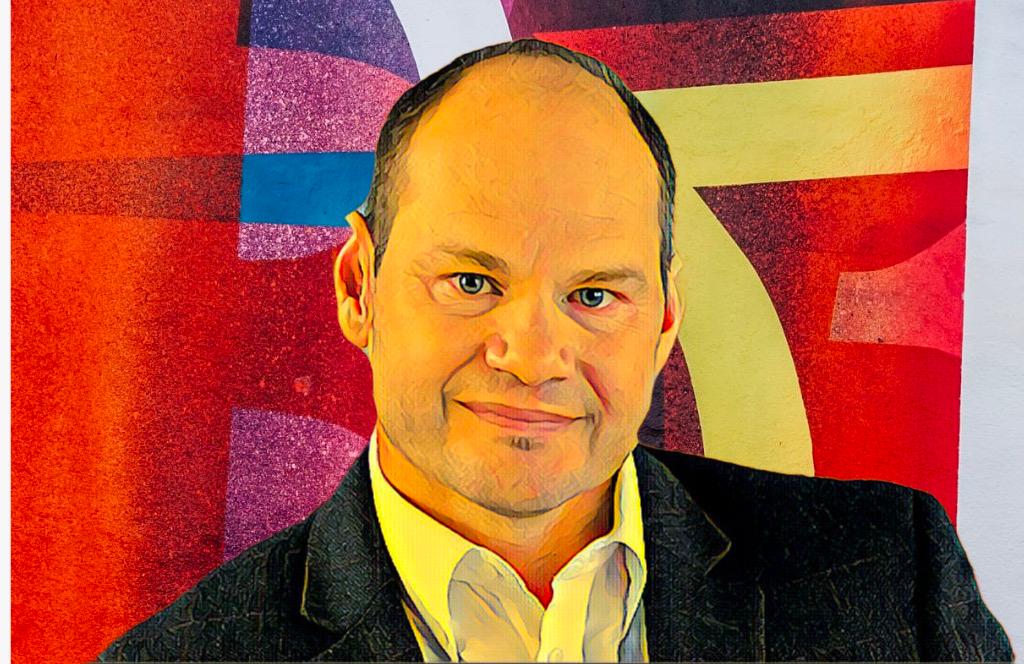 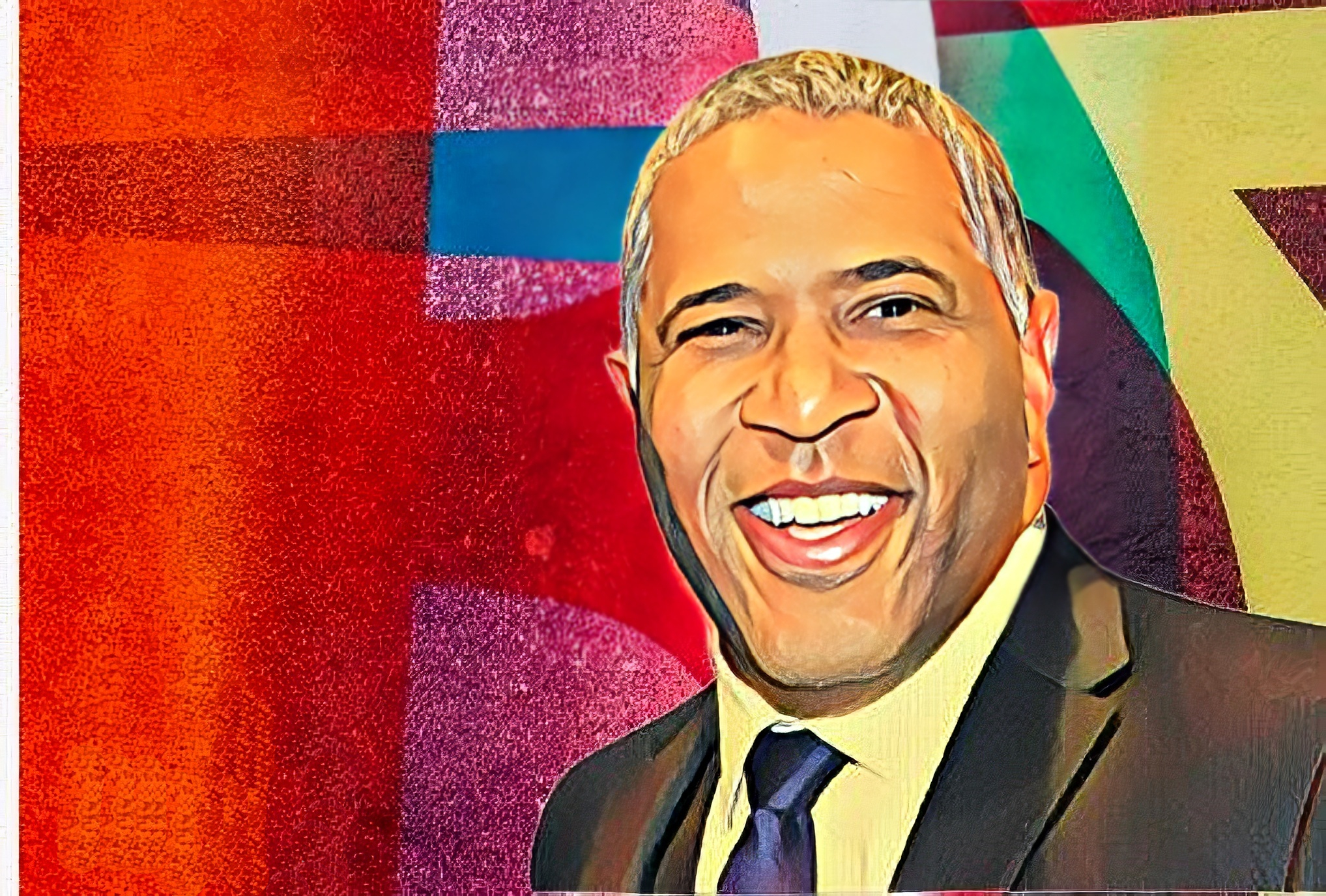