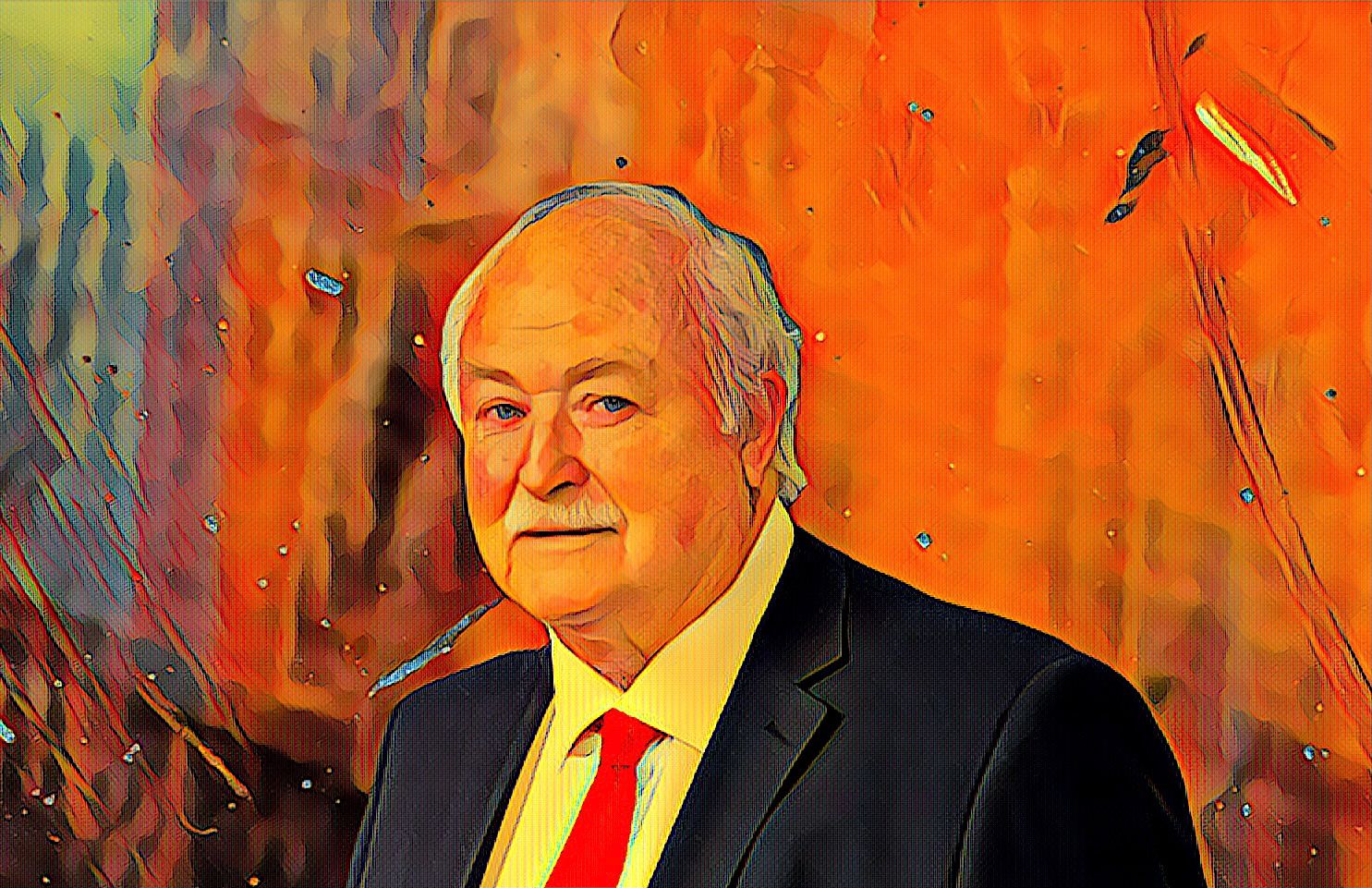 The Namibia Stock Exchange (NSX) is one of the four largest stock exchanges in Africa, with the market capitalization of all 39 listed companies valued at NAD1.70 trillion ($113.90 billion) as of Aug. 20.

Despite their trillion Namibian-dollar valuations, the six richest investors on the Namibian Stock Exchange hold less than 0.18 percent of the Namibian bourse’s equity capitalization.

The market value of their equity stakes is valued at $188.2 million.

Aside from the dominance of the institutional investors on the Namibia Stock Exchange, which left fractions for individual investors, the bulk of the Namibian bourse’s market capitalization can be attributed to a large number of dual or secondary listings of companies that are mainly owned and controlled by foreign entities.

Based on figures derived from investment agencies, the latest annual reports and confirmations from capital market registrars, these are the six richest people who own stocks listed on the Namibian bourse.

The value of their shares is based on prices at the end of trading on Aug. 20, and valuations are converted to U.S. dollars at current exchange rates.

Quinton-van-Rooyen is the founder of Trustco Group Holdings, one of the largest diversified financial services groups in Southern Africa with interests in banking and finance, insurance, and asset management. Van Rooyen owns a 69.09-percent stake in the company.

Koos Brandt is the founder and former chairman of Capricorn Group, one of the largest companies on the Namibia Stock Exchange. Capricorn Group is an investment holding company focused on banking, insurance and finance. He owns an 18.36-percent stake.

Marthinus Prinsloo, 48, is the group managing director of Capricorn Group. He owns 0.57 percent of the company.

Philippus de W. Tromp is the CEO of Nictus Holdings, a company that retails motor vehicles, tires, and furniture in Namibia. He owns 19.63 percent of the company.

Mfonobong Nsehe contributed to this report. Comments can be sent to: news@billionaires.africa.

The five richest people on the Malawi Stock Exchange

The seven richest people on the Ghana Stock Exchange

Otedola is known for building corporate juggernauts in the energy, shipping, real estate and finance sectors.

After a frenzied 24 hours of back and forth between the media and one of Nigeria’s largest banking groups, First Bank of Nigeria Holdings (FBNH), its management has confirmed the acquisition of a substantial stake in the lender by Nigerian billionaire Femi Otedola.

In a notification sent to the Nigerian Exchange, the financial services group disclosed that Otedola has completed the acquisition of a 5.07-percent stake, or 1,818,551,625 units of shares, from the company’s issued share capital, which amounts to a total of 35,895,292,791 shares.

Information contained in the notification revealed that the billionaire made the acquisition through one of his investment vehicles, Calvados Global Services Limited, which was at the forefront of his sale of a 75-percent stake in Forte Oil Plc to Prudent Energy in 2019.

The acquisition of the shares worth N22.27 billion ($54.2 million) makes him one of the largest shareholders in the Nigeria-based lender, ahead of Obafemi Otudeko, the former chairman of FBNH, and Remi Babalola, who is the current chairman of the holding.

Otedola’s acquisition of the stake has sent the holding’s share price up by more than 60 percent in the past 28 days. Its market capitalization skyrocketed from a valuation of N267.4 billion ($650.6 million) on Sept. 24 to N440 billion ($1.07 billion) as of the time of writing.

Recall that Billionaires.Africa previously reported that the billionaire acquired a significant stake in the leading Nigerian banking group on Oct. 22.

In reaction, in an earlier statement, FBNH disclosed that it had not received any notification from Otedola in line with the acquisition as mentioned in the news report.

The lender noted that it will notify the appropriate agencies and authorities whenever it receives any notice of significant shareholding from shareholders and the company’s registrars.

Otedola’s acquisition opens up fresh debate surrounding who holds the largest stake in the group, as experts believe that aside from Tunde Hassan-Odukale, who holds a 5.36-percent stake in the lender, Nigerian billionaire Mike Adenuga could be one of its largest shareholders.

Following his purchase of the stake, experts expect Otedola to bring fresh ideas that will drive forward the bank’s growth, as they believe the billionaire will take on a management role.

Otedola is known for his ability to innovate in disparate sectors after building and leading corporate juggernauts in the energy, shipping, real estate and finance industries.

Ennakl is a Tunisian auto retailer selling cars under the Volkswagen, Audi, Seat and Porsche brands.

Ennakl Automobiles is a Tunisia-based automobile retailer engaged in the retail sale of cars under the Volkswagen, Audi, Seat and Porsche brands. The company is majority-owned by the affluent Ben Yedder family and operates under the management of Chairman Abdellatif Hmam.

In addition to its retail activities, the company engages in the importation and distribution of auto parts through its subsidiary, Car Gros, which enables it to offer after-sale services to customers.

The growth in revenue indicates a significant improvement in sales despite the impact of the COVID-19 pandemic on its operating environment, as the company was able to sell 6,393 vehicles in the first nine months of 2021, up 58.3 percent from the 4,039 units sold last year.

The management noted that the company’s excellent financial performance at the end of Q3 2021 consolidated its leading position among importers in the automotive sector, resulting in Ennaki seizing a 14.24-percent market share during the period under review.

In line with its commitment to create value for stakeholders and improve its market dominance in the automobile industry, Ennakl Automobiles signed a distribution contract with Renault Trucks on Sept. 7 to become its second non-exclusive importer on Tunisian territory.

Ennakl also invested TND2.3 billion ($817.8 million) in its operations, maintaining its budgeted investments, particularly with the extension of the SEAT brand showroom. 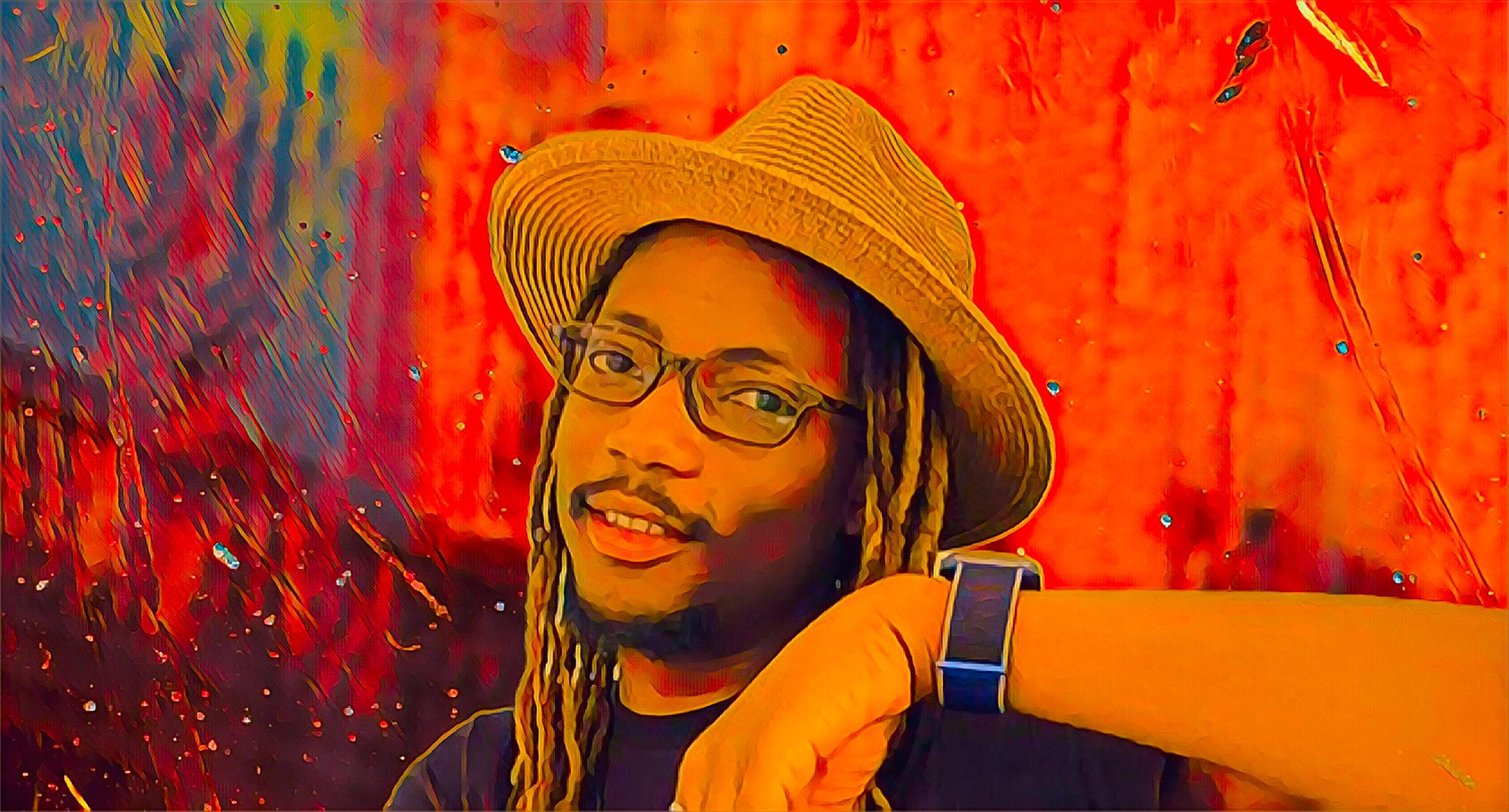 Leading Nigerian tech founders have partnered with investors to raise $1.7 million in funding for Brass Banking, a Nigerian digital banking startup that seeks to address the underserved banking needs of local entrepreneurs across Sub-Saharan Africa.

Brass Banking is a fintech startup that delivers easy access to affordable premium commercial-grade banking services for small- and medium-sized businesses. It helps create a current account for companies within 10 minutes, a service hardly obtainable with traditional banks.

The digital bank was founded by Sola Akindolu, former head of product at Kudi, and Emmanuel Okeke, former engineering manager at Paystack, in July 2020,

Brass will invest the funds in accelerating its expansion into South Africa and Kenya, Nairametrics reported.

Moreover, Brass plans to launch several new product categories, including an expansion of its credit-market presence as it seeks to broaden its customer base.