ASRi is the brainchild of Rabiu, the founder and executive chairman of BUA Group. Established in April 2021, the philanthropic organization provides sustainable, impact-driven solutions to developmental issues affecting health, education and social development across Africa.

The ASR Africa Police National Reference Hospital, Abuja, is a 150-bed state-of-the-art facility built at a cost of N4 billion ($9.72 million). The funding was allocated from the organization’s annual $100-million budget through its ASR Africa Fund for Social Development and Renewal.

The news comes months after ASRi donated millions of naira in modern equipment and a fully equipped emergency ambulance to the Pediatric Unit of the Gwarimpa General Hospital, Abuja, as part of its Health Systems Support Initiative.

In August, ASRi provided a N2.5-billion ($6.1 million) grant to the government of Sokoto State to build the College of Medical Sciences at Sokoto State University and other infrastructure for the School of Nursing and the School of Health Technology.

Rabiu said the hospital project was conceived to provide world-class healthcare services and facilities for the nation’s security operatives.

“The ASR Africa Police Hospital will bring qualitative healthcare closer to the people that protect lives and properties in the country, as well as other Nigerians, who will also be able to utilize the facility,” he said.

Since ASRi was established more than nine months ago, the initiative has demonstrated its commitment to spurring social impact and development in healthcare, education, social development and sustainable infrastructure across the country and Africa.

To facilitate the kind of change that it wants in society, ASRi set aside $100 million annually for health, education and social development projects.

Rabiu is one of the wealthiest men in Africa. A recent report by Billionaires.Africa revealed his net worth declined from $5.5 billion at the start of 2021 to $4.9 billion as of Nov. 10. Figures show that the Nigerian magnate has lost a total of $600 million since the year began. 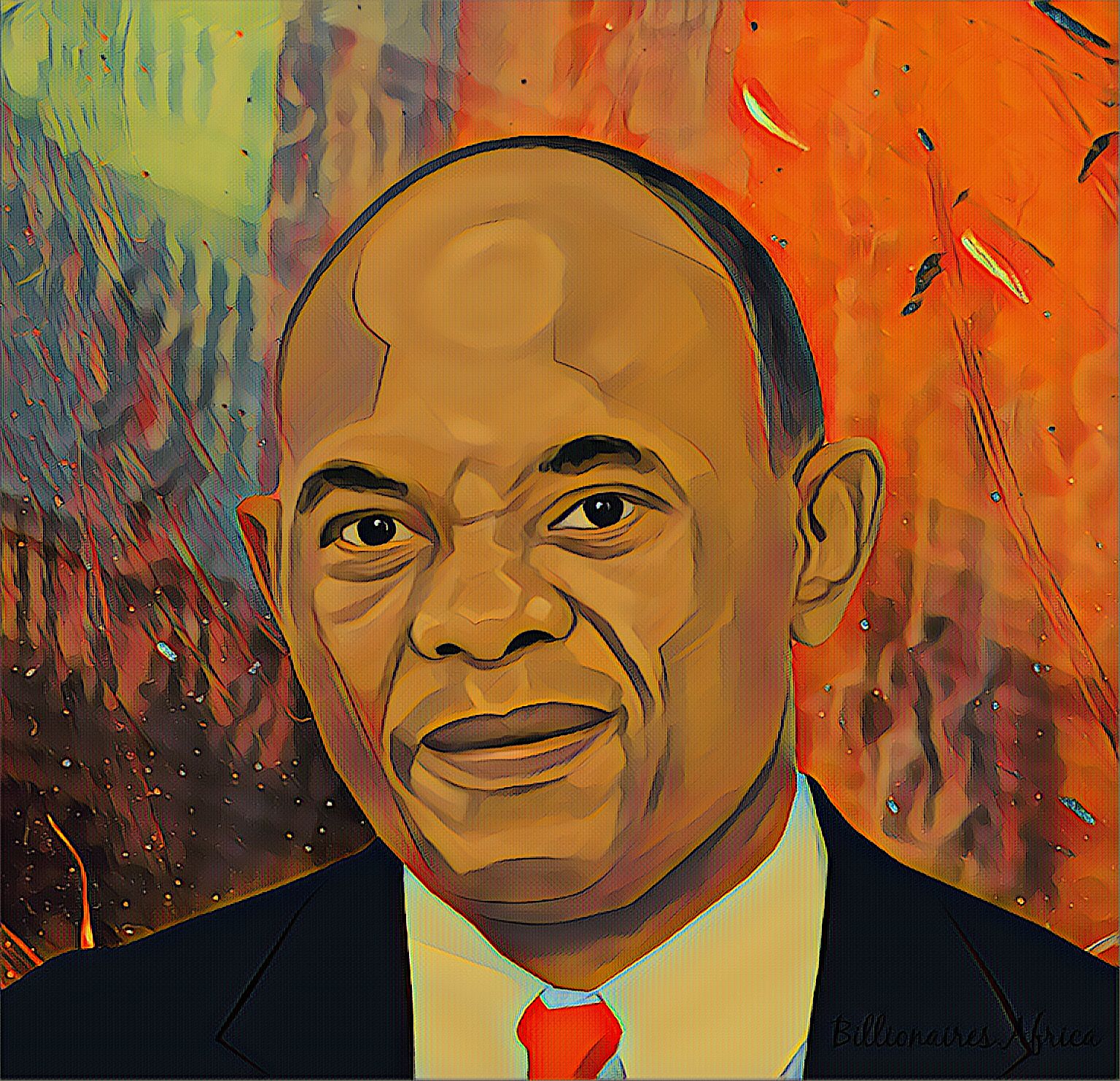 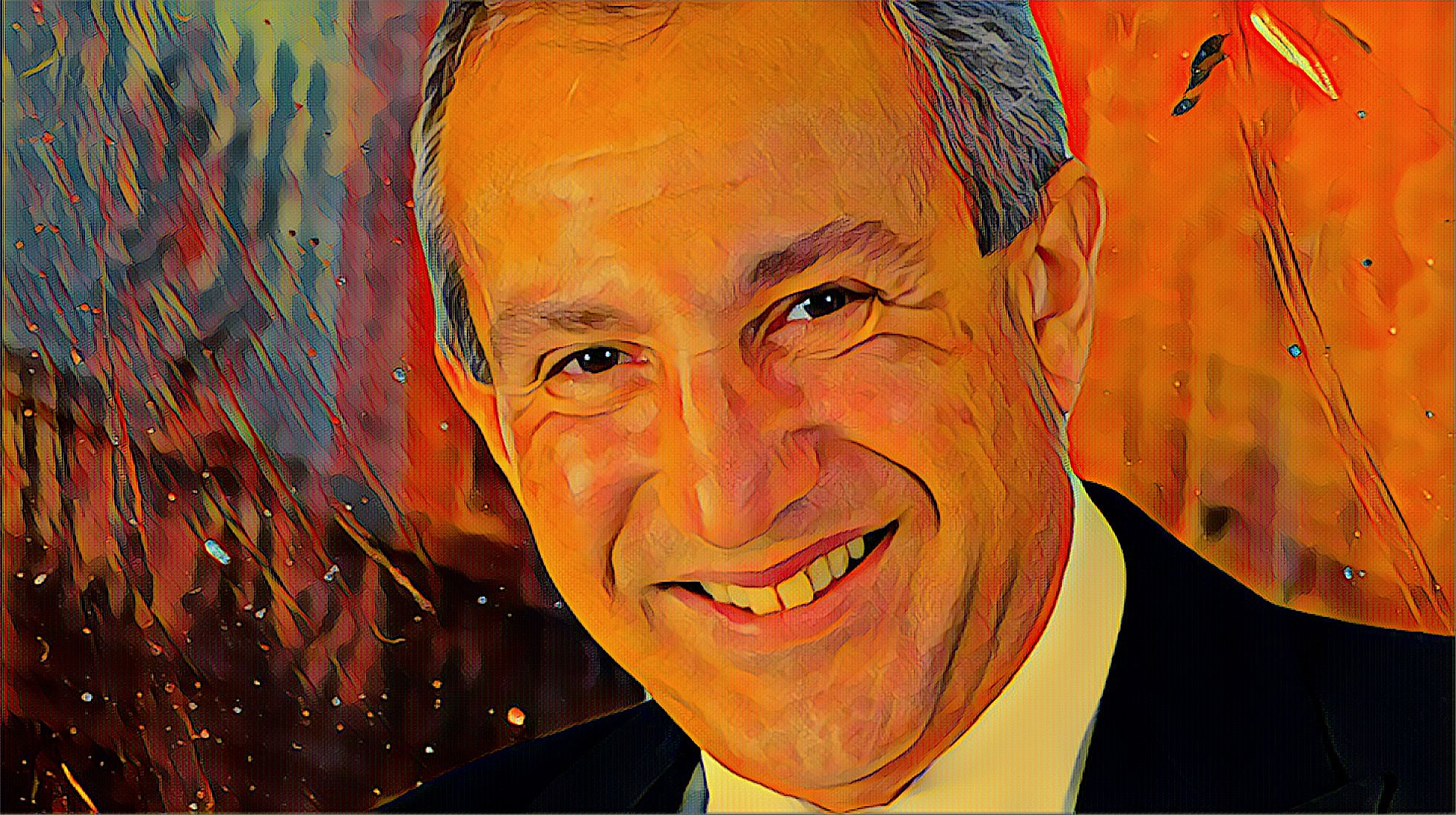 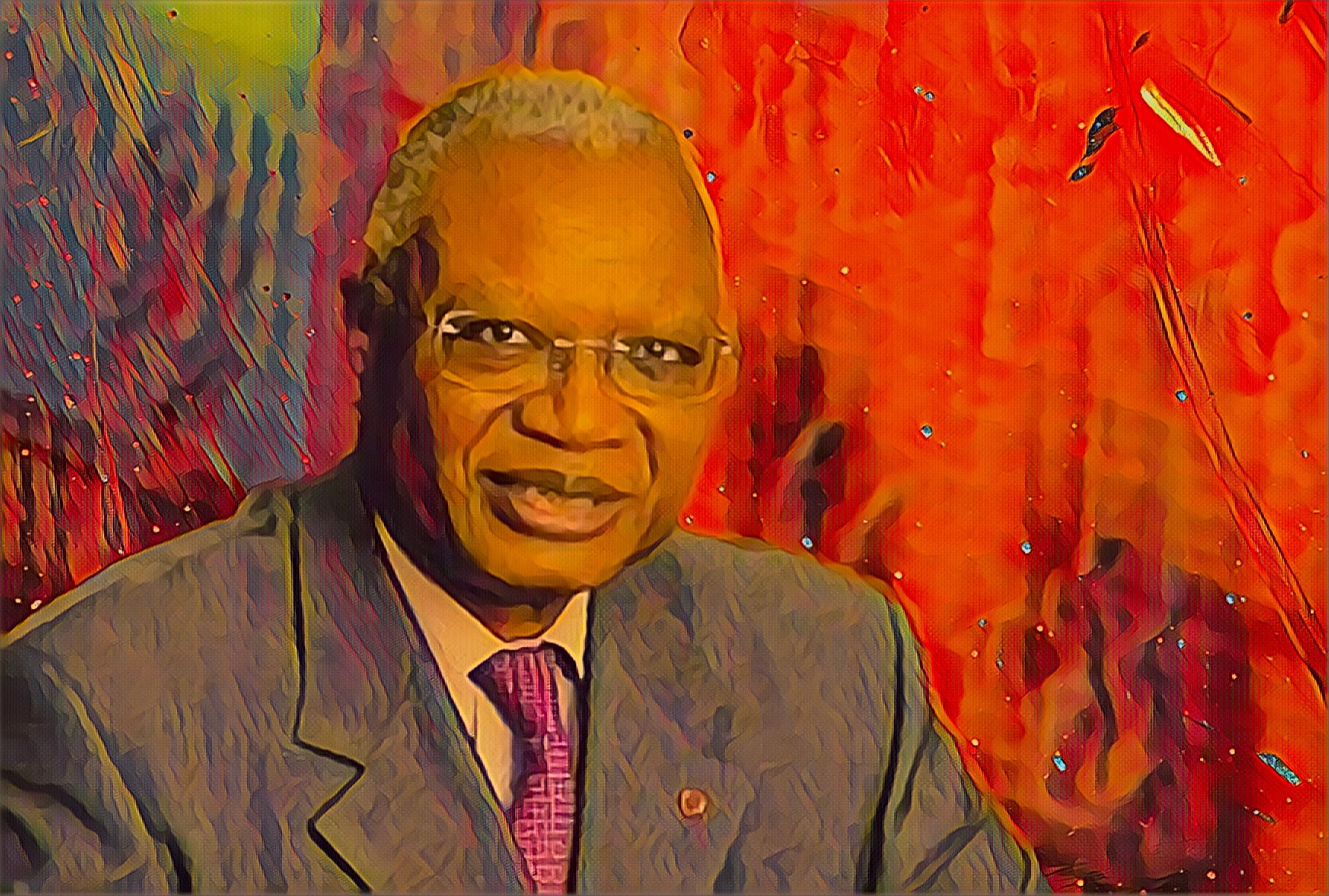 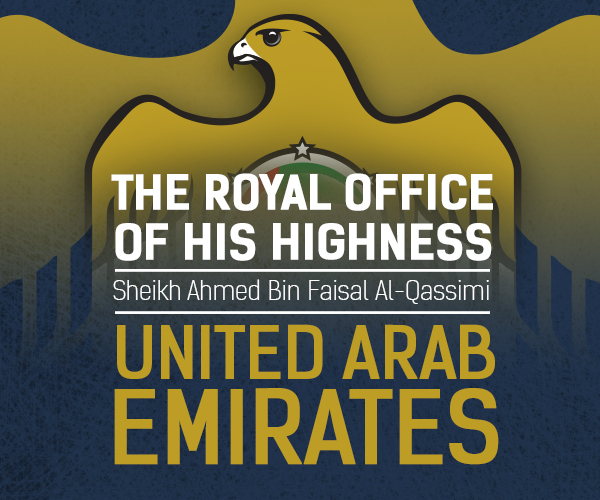