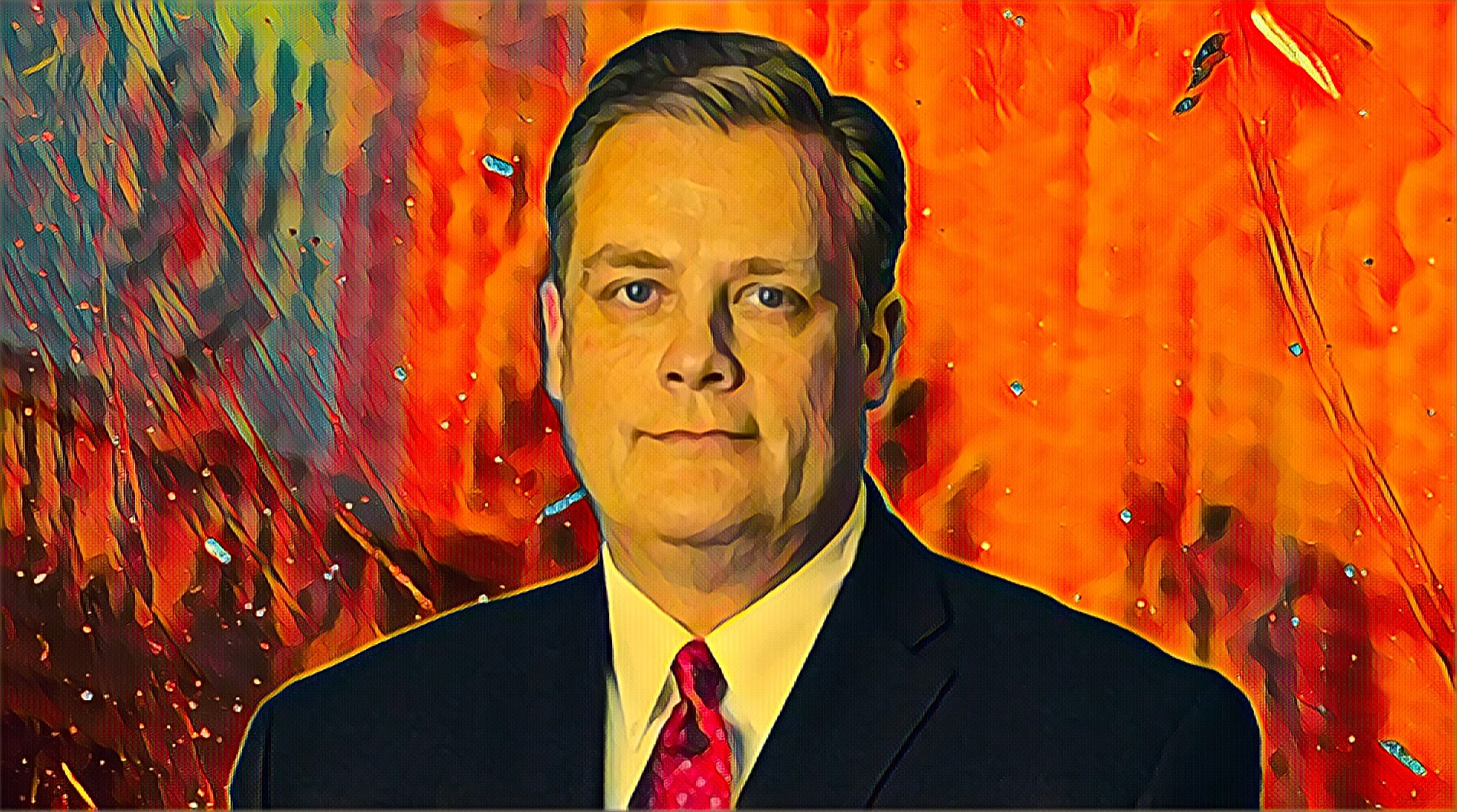 South Africa-based consumer goods retailer and distributor Massmart Holdings Limited has recorded a 10.3-percent increase in its share price at the end of today’s trading session on the Johannesburg Stock Exchange.

The single-digit growth in the holding’s share price pushed its market capitalization above R14.7 billion ($956 million), as the retailer’s valuation benefitted from renewed buying interest among value investors and bargain hunters.

Massmart Holdings is the second-largest consumer goods distributor in Africa and the largest general merchandise, liquor and home improvement equipment retailer on the continent.

The recent increase in Massmart Holdings’ shares and market capitalization was spurred by investors reacting to its sales update for the 39-week period that ended on Sept. 26.

Massmart’s total sales for the period amounted to R60.6 billion ($3.93 billion), increasing by 0.2 percent over the prior year, while comparable-store sales increased by 2.9 percent in the same period.

The group noted that its turnaround plan continues to be implemented as scheduled and the management is confident that, despite recent headwinds, especially as pertains to the civil unrest of late in South Africa, its strategic growth initiatives are bearing fruit. It fully expects sales and profit to gain momentum and continue in the medium to long term.

In this vein, analysts expect the holding’s market capitalization to surge above the $1-billion mark by the year’s end.

Civil unrest in South Africa in July resulted in 43 stores and two distributions centers being directly impacted. The group estimates the total replacement cost for property and stock damages suffered as a result of the unrest at R2.5 billion ($162.2 million), of which R1.3 billion ($84.3 million) relates to inventory losses.