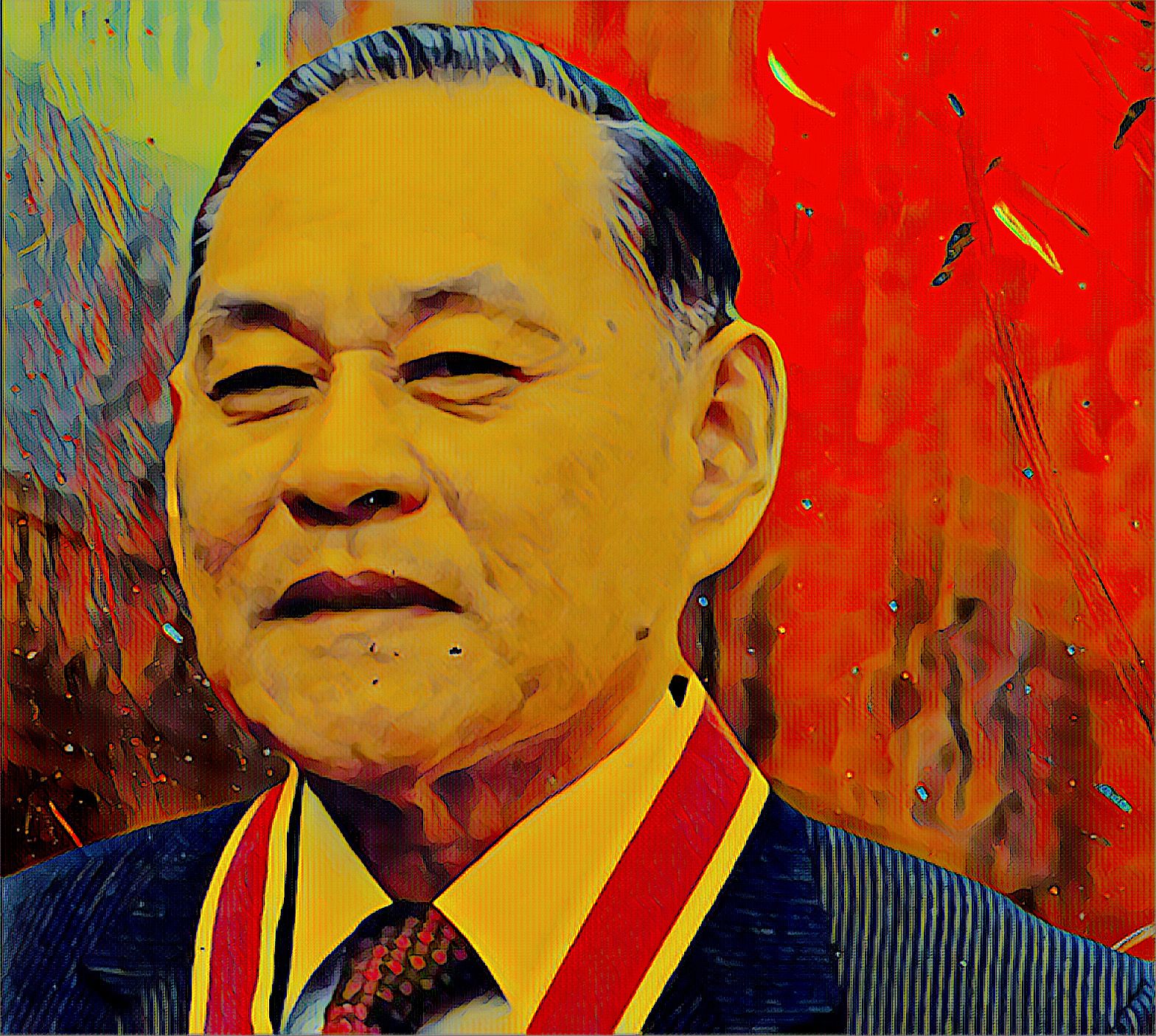 The Mauritius-based Ah-Chuen family has earned MUR163.49 million ($3.86 million) from ABC Banking Corporation in about 149 days.

The $3.86-million gain accrued from the Ah Chuen family’s stake in the Mauritius-based bank came off the back of a double-digit rise in the bank’s share price on the Mauritian bourse.

This translates to a gain of 10 percent for shareholders in the past 149 days.

According to research conducted by Billionaires.Africa, the market value of the family’s 14.29-percent ownership interest in ABC Banking Corporation increased from MUR1.634 billion ($38.54 million) to MUR1.798 billion ($42.40 million) between March 17 and Aug. 13.

Like the Lagasse family, the Ah Chuen family played a critical role in developing Mauritius through the establishment of ABC Group by Jean Etienne Moilin Ah Chuen in 1931.

Moilin Ah Chuen grew the ABC brand name, “Au Bazar Central” (At the Central Market), from a store at Port Louis in 1931, and left his children a blueprint for leading the group.

Since 1931, the store has evolved into a leading group that currently holds key investments in the financial services and automotive industries through its subsidiaries.

ABC Banking Corporation, which forms part of the ABC Group, is a licensed bank in Mauritius that offers a comprehensive range of traditional and innovative products and services that cover deposits, lending, trade-finance, cards, leasing and treasury products. 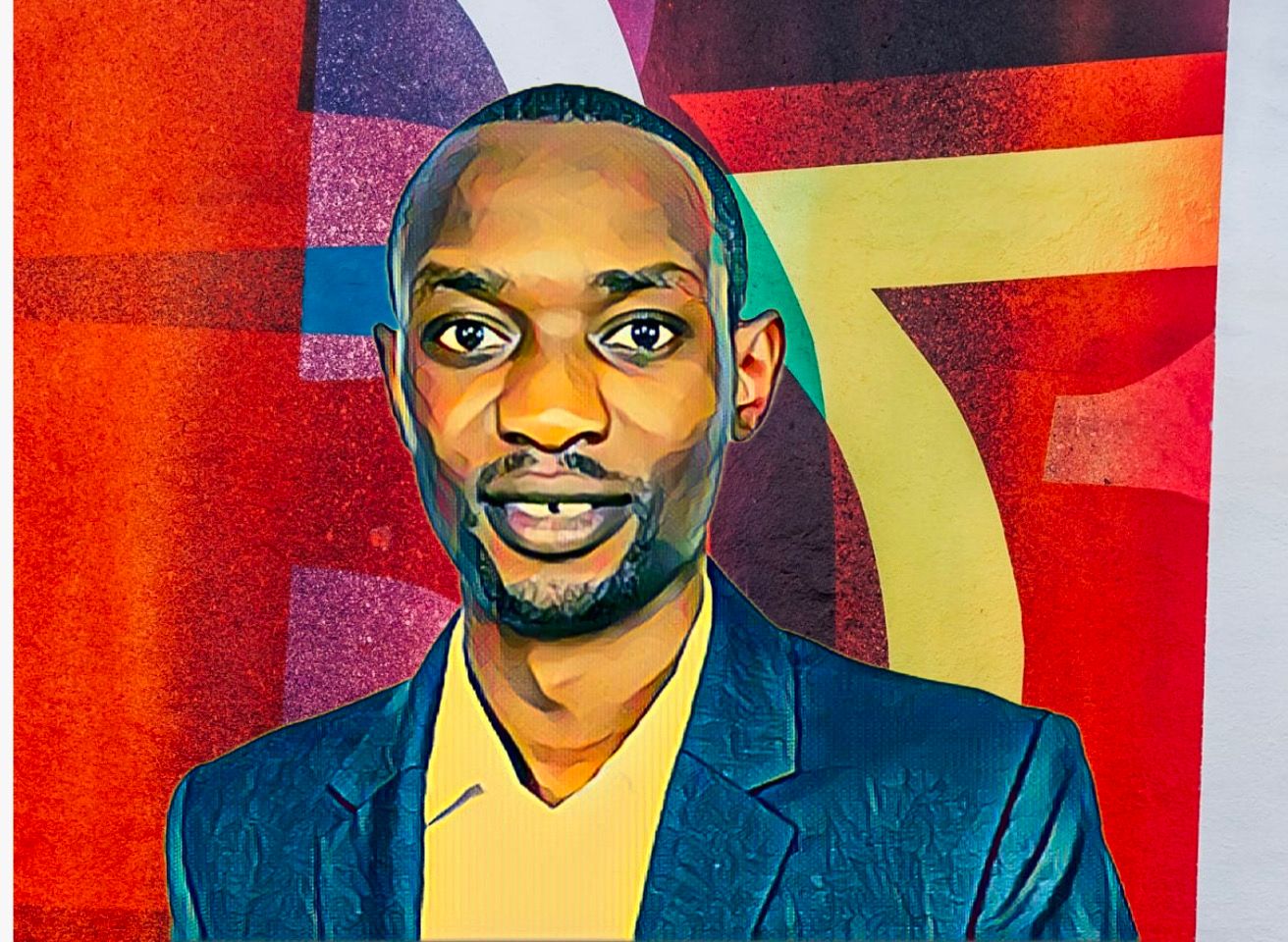