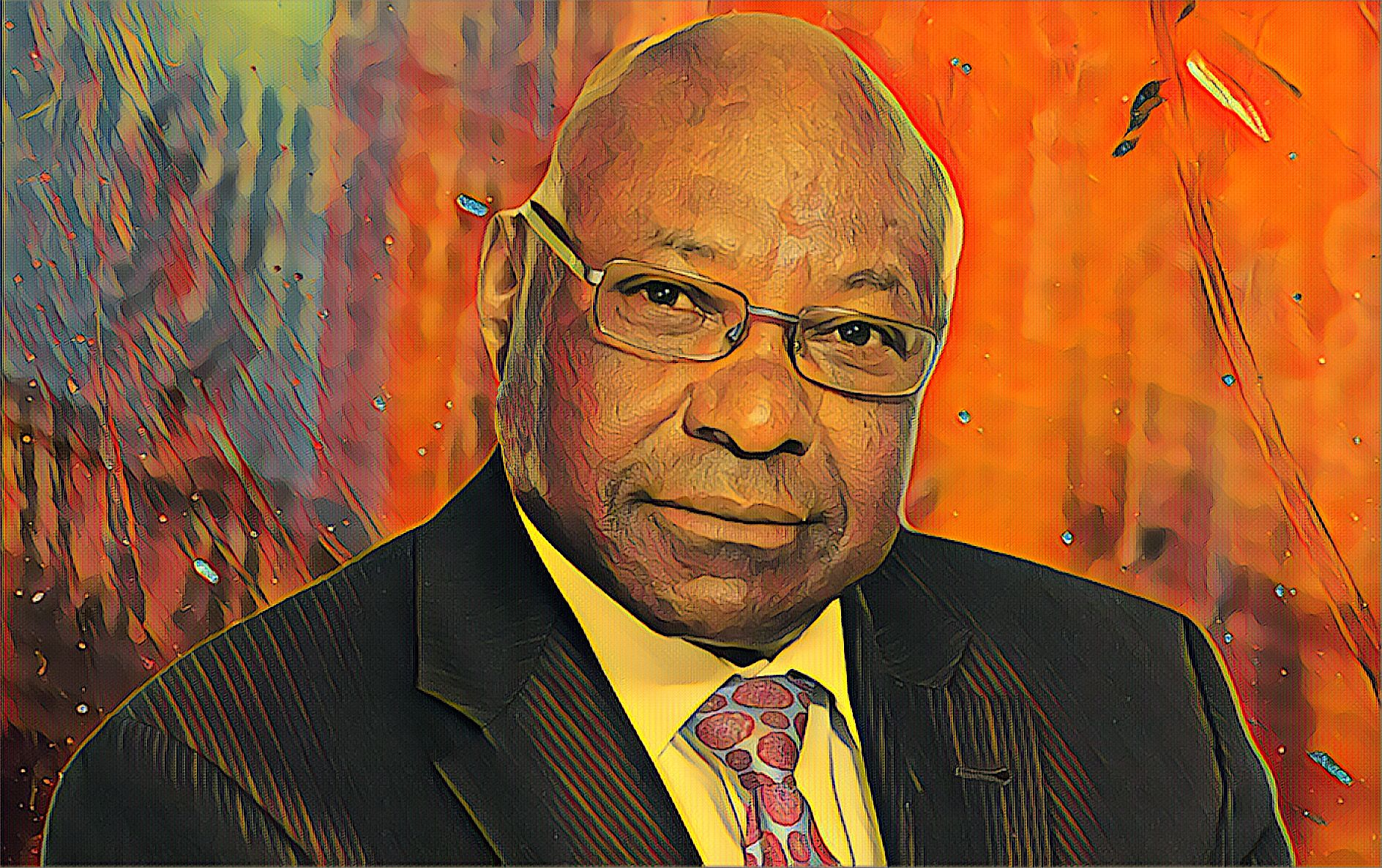 Kenyan investment banker Jimnah Mbaru has gained KSH276.6 million ($2.5 million) in the past 151 days from his equity stake in Britam Holdings, a Kenya-based diversified financial services group listed on the Nairobi Stock exchange.

Mbaru, who is a non-executive director on the board, holds a beneficial stake of about 195 million shares, amounting to 7.72 percent of the group.

His ownership interest in the Kenya-based group makes him the largest individual shareholder ahead of Benson Wairegi, managing director of Britam Holdings.

The multimillion-dollar gain in Mbaru’s stake can be linked to a surge in the share price between April 30 and Sept. 29, following sustained investor buying interest in the group’s shares on the Nairobi bourse.

This translates to a gain of 21.1 percent for shareholders in 151 days.

On Aug. 2, Billionaires.Africa reported that the Kenyan multimillionaire gained a total of $2.3 million (KSH250 million) between April 30 and Aug. 2.