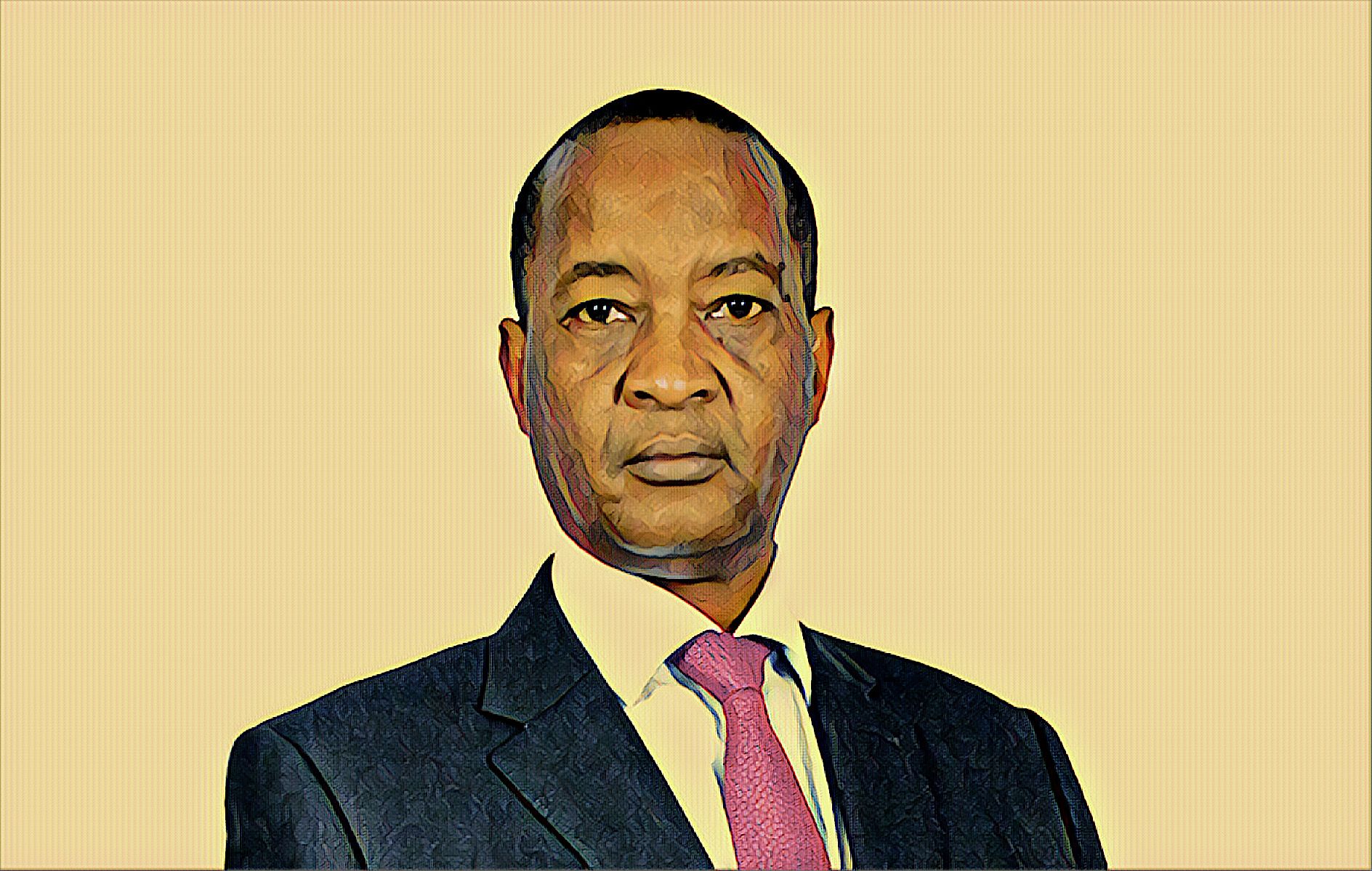 The double-digit plunge in profits came off the back of a sharp rise in fees and premiums paid in retrocession and increased operating costs and gross claims paid to shareholders.

Multiple lines of insurance assets exposed to COVID-19 emerging risk compelled insurers and reinsurers alike to reduce their risk by diversifying into the primary insurance and reinsurance markets.

Kenya Reinsurance Corporation, also known as Kenya Re, is a reinsurance company headquartered in Nairobi, Kenya’s capital and largest city.

Aside from being the oldest reinsurer in East and Central Africa with a wide reach in Africa, Kenya Re is the largest reinsurer in Kenya. Insurers in Kenya are required to place one-fifth of their business with the company.

Kenya Re serves more than 265 insurance companies in 62 countries across Africa, the Middle East and Asia, with over 50 percent of its revenue generated from foreign markets.

Operational challenges due to the pandemic pressured the company’s mid-year profits below the 1-billion shilling mark.

At the current price, the company’s market capitalization is Ksh7.22 billion ($66.36 million). In comparison, the Kenyan government’s equity stake in the company held through the National Treasury is valued at Ksh4.32 billion ($39.7 million).