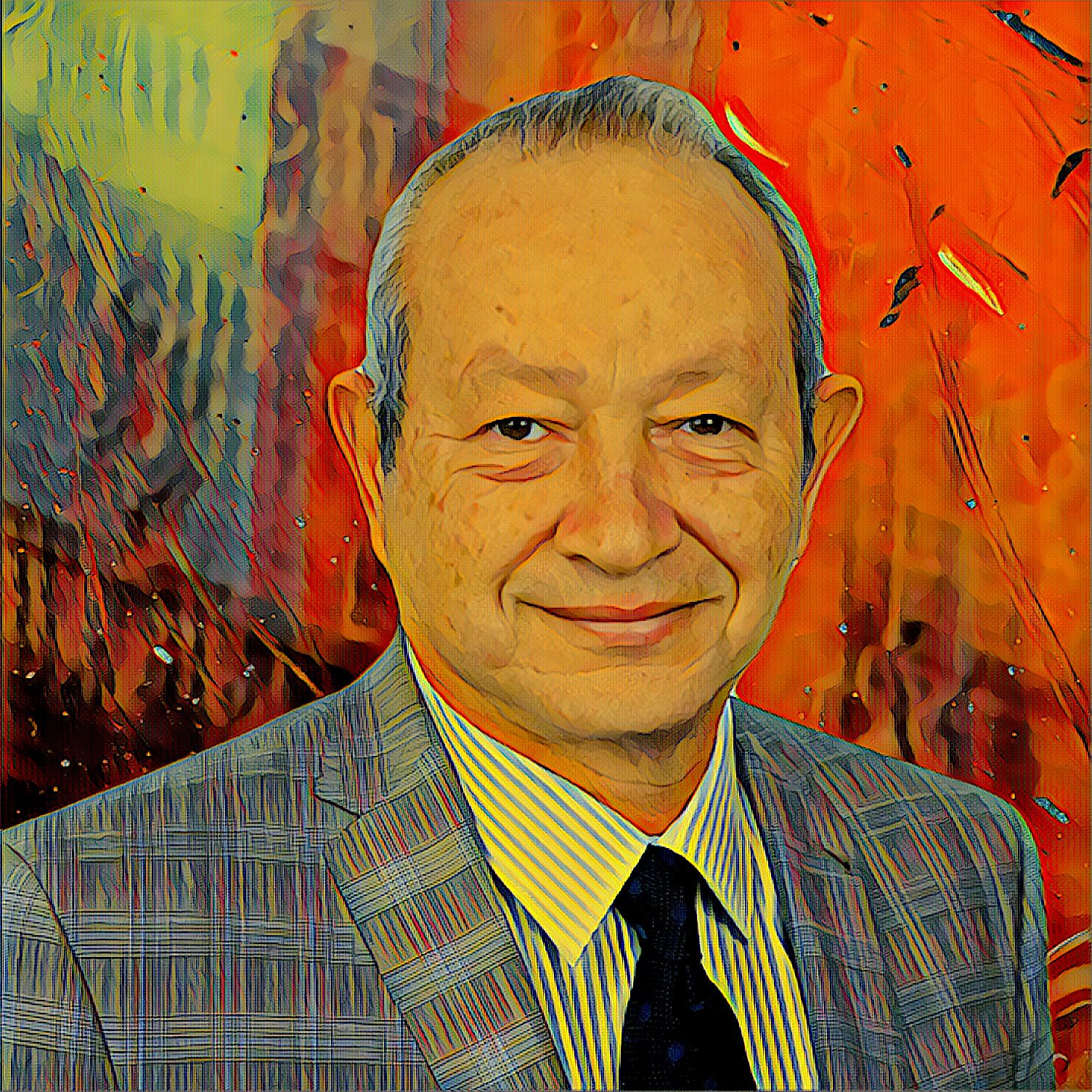 Egyptian billionaire businessman Naguib Sawiris has disclosed that he does not intend to invest in cryptocurrencies, especially Bitcoin, underscoring that gold remains a strong investment and provides a solid hedge against inflation.

His statement comes at a time when the world is concerned about inflation due to the impact of global supply chain disruptions on consumer price levels. Investors are searching for assets that provide sound protection and an investment hedge against inflation.

The Egyptian businessman, who has a $3.1-billion net worth, chairs Orascom Investment Holding, an Egyptian company with investments in the telecom, media and technology sectors.

Meanwhile, counter to Sawiris’ investment ideology, some investors believe that gold has lost its luster as a hedge against inflation, while Bitcoin is paving the way in the 21st century.

Sawiris stressed that he is still bullish on gold as the asset remains a safe haven and strong hedge against inflation.

He believes people comparing Bitcoin and gold are making the wrong comparison, as gold has a track record of improving risk-adjusted returns over long periods, while reducing volatility.

How gold and Bitcoin have performed this year

At the current price valuation, the year-to-date return of the leading cryptocurrency has outpaced gold’s year-to-date substantially.

Sawiris warned investors that an asset valuation bubble is looming on the horizon. This is because today’s rapid economic rebound and abundant liquidity are driven by stimulus spendings from governments and quantitative easing by central banks throughout the world.

“I think shares are overpriced and there will be a correction maybe next year, but it should be expected sooner or later,” he said.

The billionaire added that investors need to be selective about how they balance their overall portfolios and the stocks that they pick in equity markets, and well selected portfolio should always include technology stocks such as Amazon, Apple and Google.

“They still have very big growth potential, it will be very sound to have about 20 or 25 percent of tech stocks in your portfolio,” Sawiris said. “I think 20 percent in gold because is good because it gives you stability.”

Soname is a Nigerian gaming tycoon and chairman of Bet9ja. 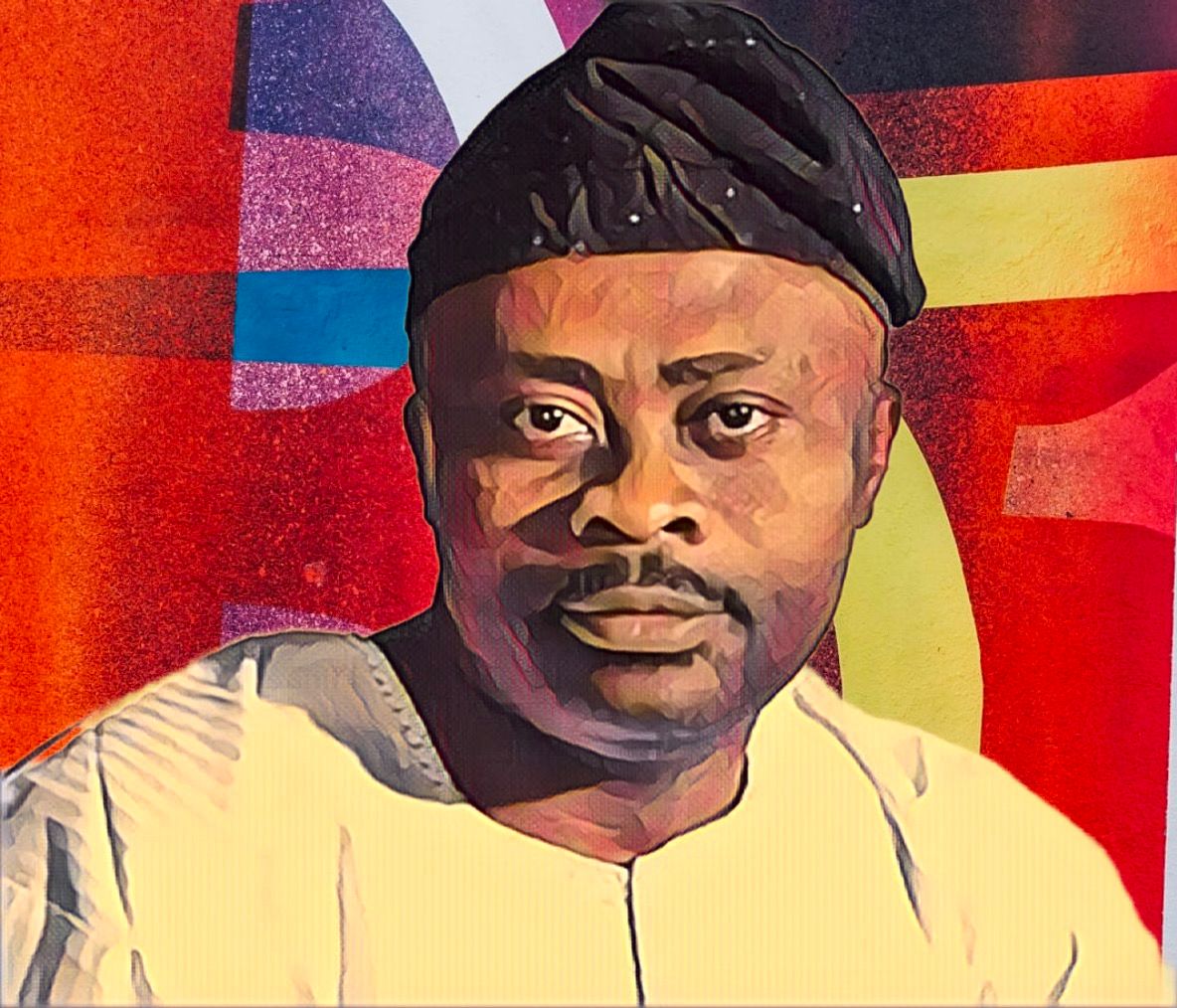 Kunle Soname, a Nigerian gaming tycoon and chairman of Bet9ja, a Lagos-based betting platform, has taken delivery of the first two aircraft purchased under his recently launched airline company, ValueJet, as part of a move to begin regional flights after all necessary processes are completed.

On May 20, the airline’s fleet, which includes recently purchased aircraft (CRJ-900s with the registration, 5N-BXS and 5N-BXT), arrived at Murtala Muhammed International Airport in Lagos.

ValueJet is preparing the fleet for demo flights as part of the regulatory requirements set by the Nigerian Civil Aviation Authority (NCAA), which is a mandatory regulatory exercise toward receiving an Air Operator’s Certificate (AOC) from the NCAA.

The decision by Soname to enter the aviation industry is consistent with concerted efforts to make flight tickets more affordable for Nigerians and to create value for investors in an industry plagued by operational difficulties and a persistent rise in operating expenses.

According to available statistics, only about five percent of Nigeria’s population can presently afford a flight ticket, which ValueJet hopes to significantly increase through innovative fare pricing.

Soname emphasized Nigeria’s role as an African country in driving global trade. “Despite all of the industry’s current challenges,” he said, “Nigeria and Africa are well poised to drive economic growth with an effective aviation sector.”

“ValueJet is a visionary airline that is gradually positioning itself to efficiently facilitate growth opportunities across geographies,” he added.

According to ValueJet Managing Director Omololu Majekodunmi, the company’s recent move is the first of many in the industry. He went on to say that the firm’s recently purchased aircraft were chosen based on performance, safety, and comfort.

“ValueJet will deploy these aircraft for regional flight services once we have completed all mandatory processes and secured AOC approvals,” he said. 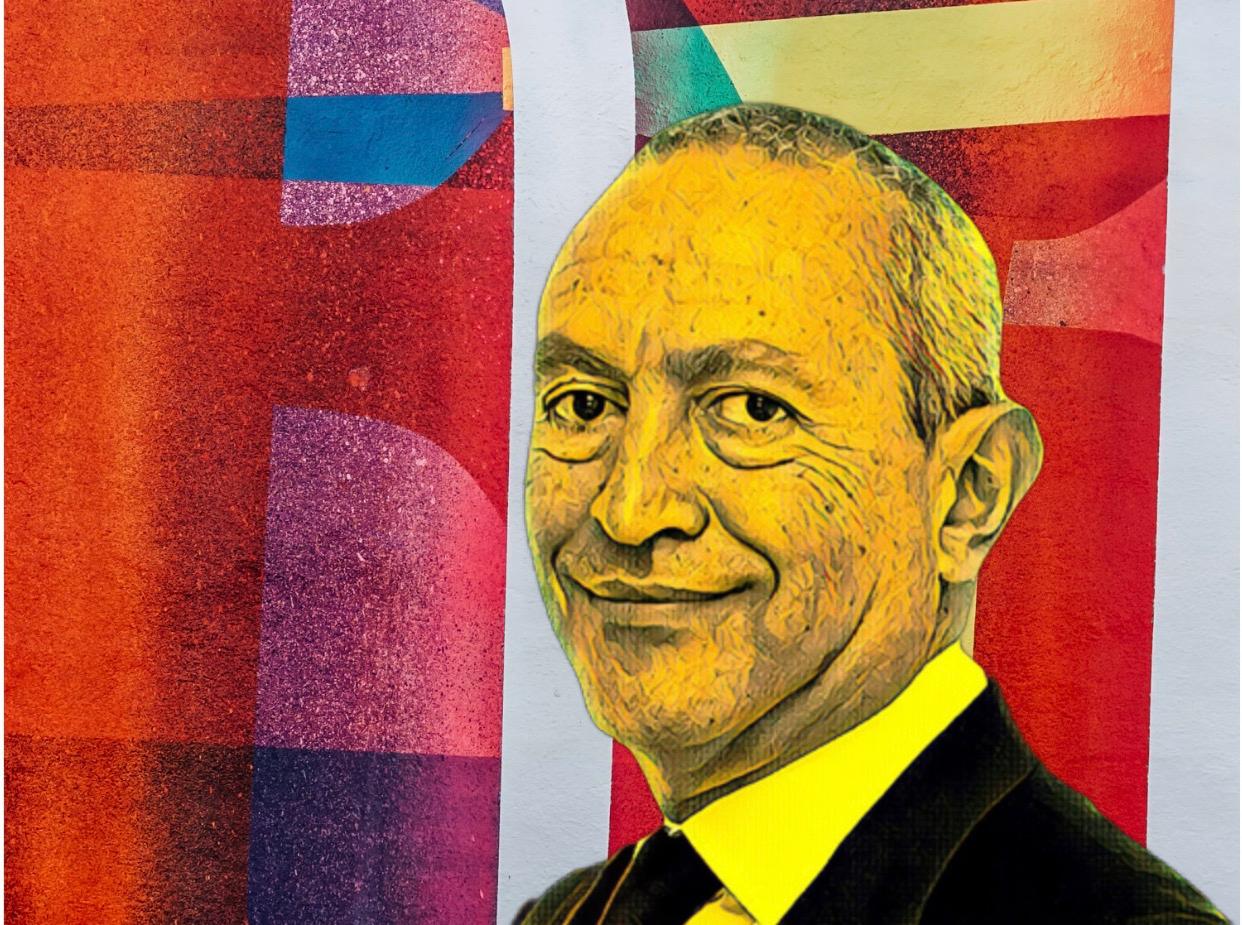 Despite reporting a double-digit percent increase in profit in 2021 due to improved collections and liquidity management, Orascom Construction reported a profit of $15.3 million at the end of the first six months of 2021.

Despite a 20-percent increase in revenue from $816.6 million to $979.9 million, the group’s earnings power was hampered by a surge in direct costs above $880 million, combined with an increase in operating expenses during the period under review.

Osama Bishai, CEO of Orascom Construction, commented on the financial performance, saying: “We indicated in the previous quarter that we expected to experience challenges associated with the changing global economic environment.”

“As always, we continue to prioritize project controls, cost optimization, supply chain, and collections. Our new awards strategy is also unchanged as we continue to focus on high-quality projects across our geographies in sectors in which we are competitive,” he said.

The group was able to keep its project backlog at $5.5 billion by awarding $617.5 million in new contracts during the first quarter of 2022.

Despite the depreciation of the Egyptian pound, the backlog is consistent with the level achieved a year ago, as it was supported by high-profile infrastructure projects in Egypt denominated in foreign currency, as well as projects in other markets in the Middle East, Africa and the United States.

As part of its commitment to shareholders, the board proposed a $27-million dividend distribution to be paid in the third quarter of 2022. This is the group’s fifth consecutive year of dividend payments.

Orascom Construction is a leading global engineering and construction contractor, with active operations and investments in the Middle East, Africa, and the United States.

Egypt’s richest man Nassef Sawiris owns 28.97 percent of the group, or 33,825,323 ordinary shares, while OS Private Trust Company owns 51.8 percent of the Egypt-based contractor for the benefit of the Sawiris family.

Motsepe is a member of the WEF Board of Trustees.

South African billionaire mining mogul Patrice Motsepe and his wife Precious Moloi-Motsepe have been confirmed as two of the 35 South African business representatives who will attend an event at the World Economic Forum (WEF) Annual Meeting in Davos, Switzerland, tomorrow, which is partially dedicated to promoting South Africa as an attractive investment destination.

The event, “Preparing for Africa’s Growing Global Role,” was developed in partnership with the South African Broadcasting Corp.

The 2022 WEF Annual Meeting, which runs from May 22 to 26, is convening at the most consequential geopolitical and geo-economic moment in the past three decades against the backdrop of a once-in-a-century pandemic, COVID-19, and the continuing Russia-Ukraine conflict.

Other South African business leaders who will attend the WEF Annual Meeting this week include: Leila Fourie, group CEO of the Johannesburg Stock Exchange; Rene Parker, CEO of RLabs; Nicola Galombik, executive director of Yellowwood; and, Bronwyn Nielsen, founder and CEO of Nielsen Media and Associates.

According to a statement issued by the South African government, the event will also provide an opportunity for the government to share an update on South Africa’s economic reconstruction and recovery plan, promote the country’s economic reforms, and advance critical public-private partnerships to support its development goals.

According to Forbes, Motsepe is back on top as Southern Africa’s richest Black billionaire, with a net worth of $3.1 billion as of press time on May 21, while Masiyiwa’s net worth has dropped to $2.7 billion.

Motsepe’s net worth has increased from $2.9 billion at the start of the year to $3.1 billion at the time of writing, owing to a 6.1-percent increase in the share price of African Rainbow Minerals, the South African mining and minerals company that he founded in 1997.

In addition to other assignments at this year’s WEF Annual Meeting, the billionaire will also speak on, “Sport as a Unifying Force,” alongside Emir of Qatar Sheikh Tamim bin Hamad Al Thani, WEF Founder and Executive Chairman Klaus Schwab, and FIFA President Gianni Infantino.