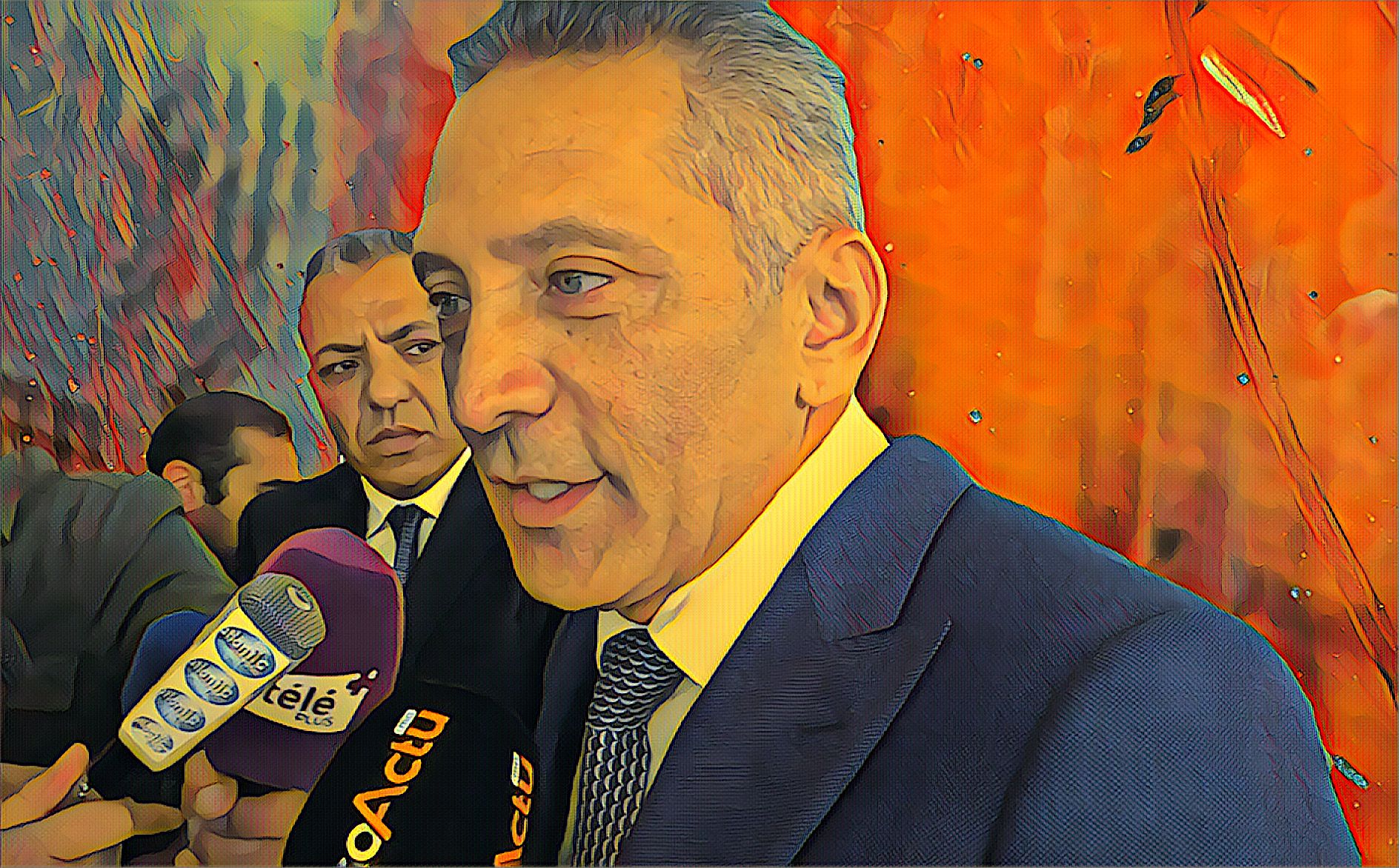 Morocco has signed an amendment to an agreement with the Dutch automotive manufacturing company Stellantis Group after six years.

The parties had signed a partnership in June 2015 to reinforce collaboration in the country’s automotive industry.

Morocco World News reported that the move aims to strengthen the parties’ commitment to developing the Morocco’s automotive sector.

The newly amended agreement was signed on Sept. 3 in Casablanca, Morocco’s capital.

Elalamy is a Moroccan businessman and politician. He is the founder and owner of Saham Group, a pan-African group with interests in the insurance, customer relationship, healthcare and real estate sectors in Africa and the Middle East.

He currently serves as Morocco’s minister of industry, trade and new technologies.

It further plans to achieve this by launching a new 100-percent electric car, enhancing the capabilities of local suppliers, and boosting the volume of purchases in Morocco.

Stellantis N.V. is a Dutch-domiciled multinational automotive manufacturing corporation formed in 2021 based on a 50-50 cross-border merger between the Italian-U.S. conglomerate Fiat Chrysler Automobiles and the French PSA Group, headquartered in Amsterdam, Netherlands.

As of May 2021, Stellantis is ranked globally as the sixth-largest automaker. It claims to be on a mission to provide freedom of movement for all through distinctive, appealing, affordable and sustainable mobility solutions.

Stellantis lists on Milan’s Borsa Italiana, and on Euronext Paris and the New York Stock Exchange with the ticker symbol, “STLA.” 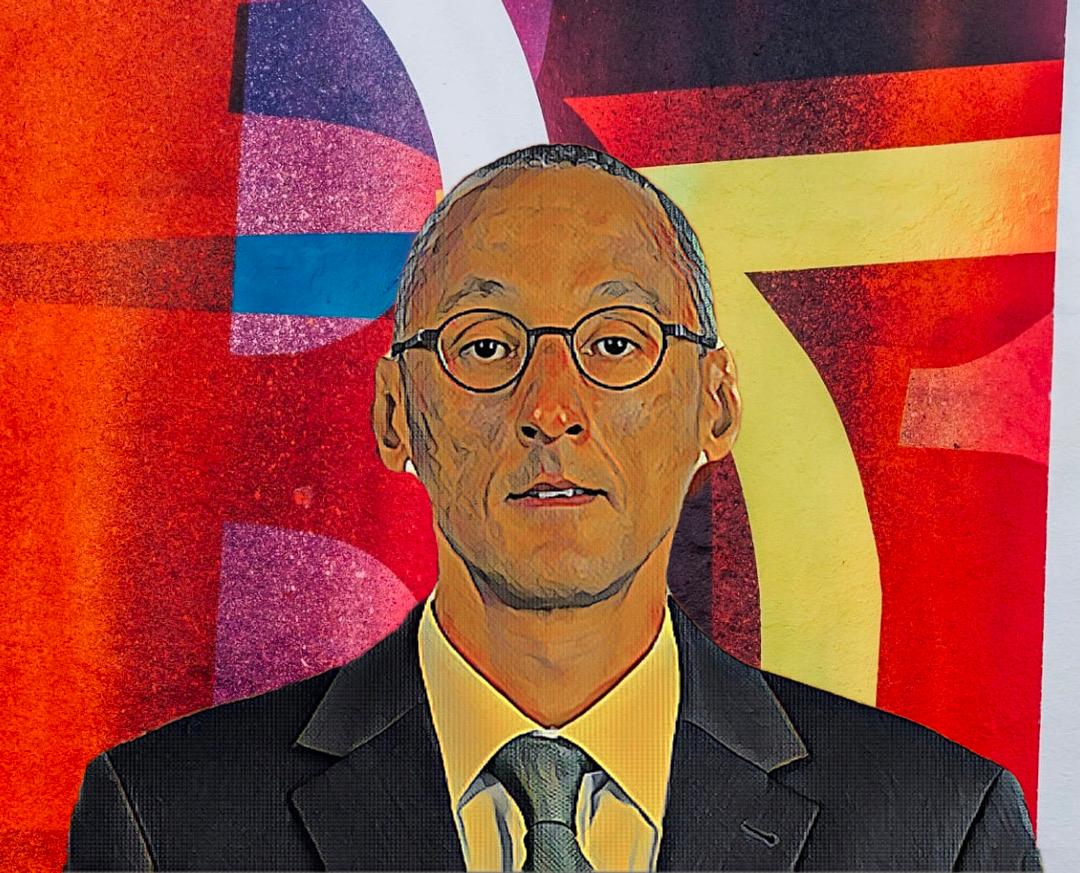 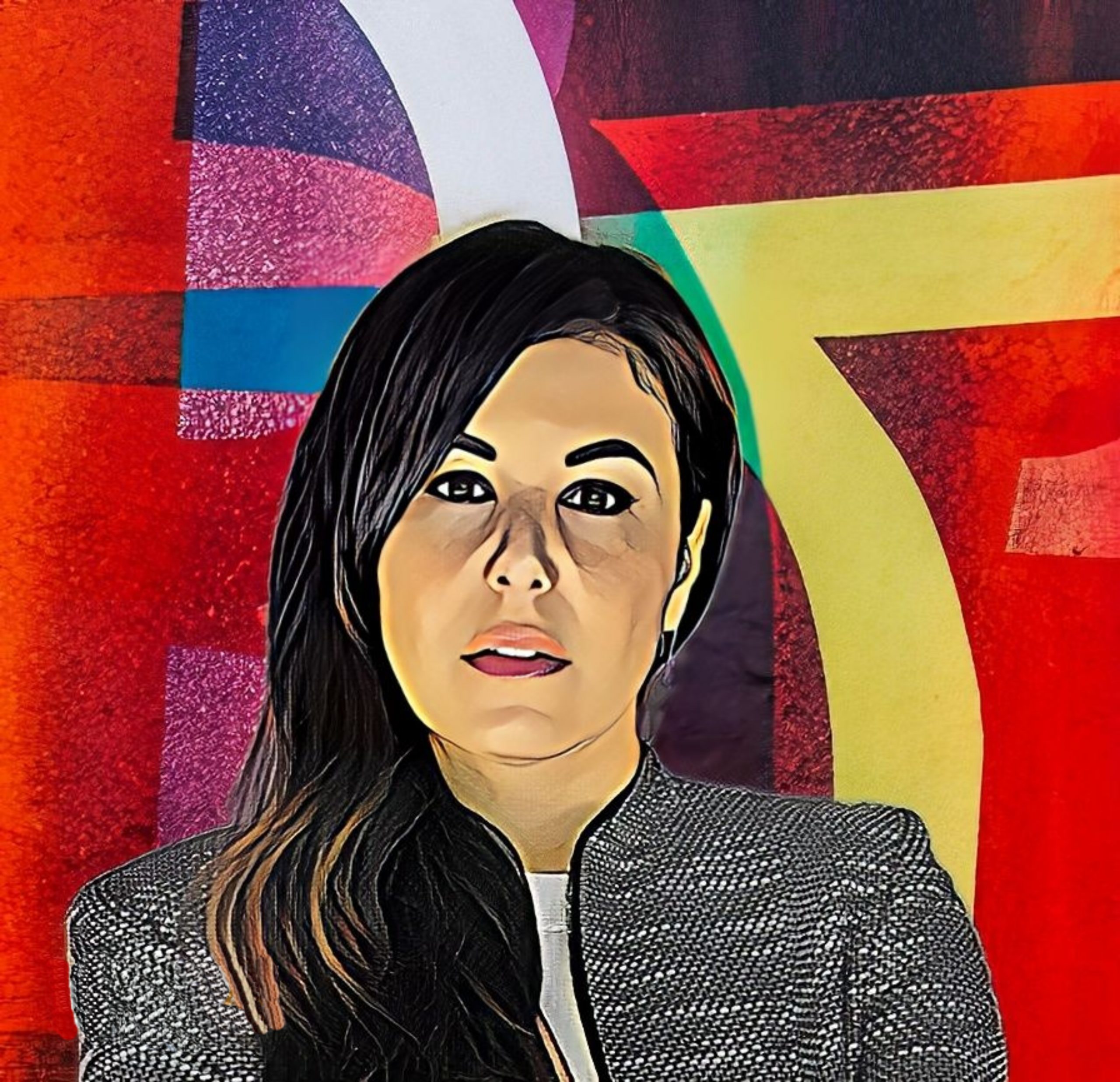 The board of directors of Oriental Weavers has decided to withdraw its investments in China as the management implements measures to maximize earnings and revenues in line with its strategic growth roadmap.

Operating under the leadership of Egyptian businesswoman Yasmine Mohamed Farid Khamis and other family members of the late Mohammed Farid Khamis, Oriental Weavers is a leading carpet manufacturer and distributor with active operations in about 150 countries worldwide.

According to the plan to withdraw its investments from China, the company declared that it will accept already made offers to buy out its stake in Oriental Weavers China, and further information will be released after the deal has been completed.

The decision to withdraw its investments in Mainland China was made almost eight months after the company’s board gave the management permission to study the situation and decide whether to sell or liquidate Oriental Weavers China.

Oriental Weavers’ exit from China will be crucial to lowering operating costs as it seeks to cut ties with the Asian economy as a result of brewing regulatory tensions in China and escalating trade tensions between Washington and Beijing.

According to Yasmine Al-Gohary, Oriental Weavers’ investor relations manager, the decision to withdraw its investments from China can be attributed to the high operating costs in the country, particularly following the emergence of the COVID-19 pandemic in 2020.

According to Al-Gohary, the operations in China, which make up just 0.3 percent of the group’s total assets and only contribute one percent of its revenue, were also impacted by the frequent factory closures and shortening of working hours.

Al-Gohary added that the business also intended to invest $10 million this year to place itself on the path of growth and increase its production capacity to keep up with market demand.

His net worth has dropped by more than $400 million this year as Globacom’s share price sank. 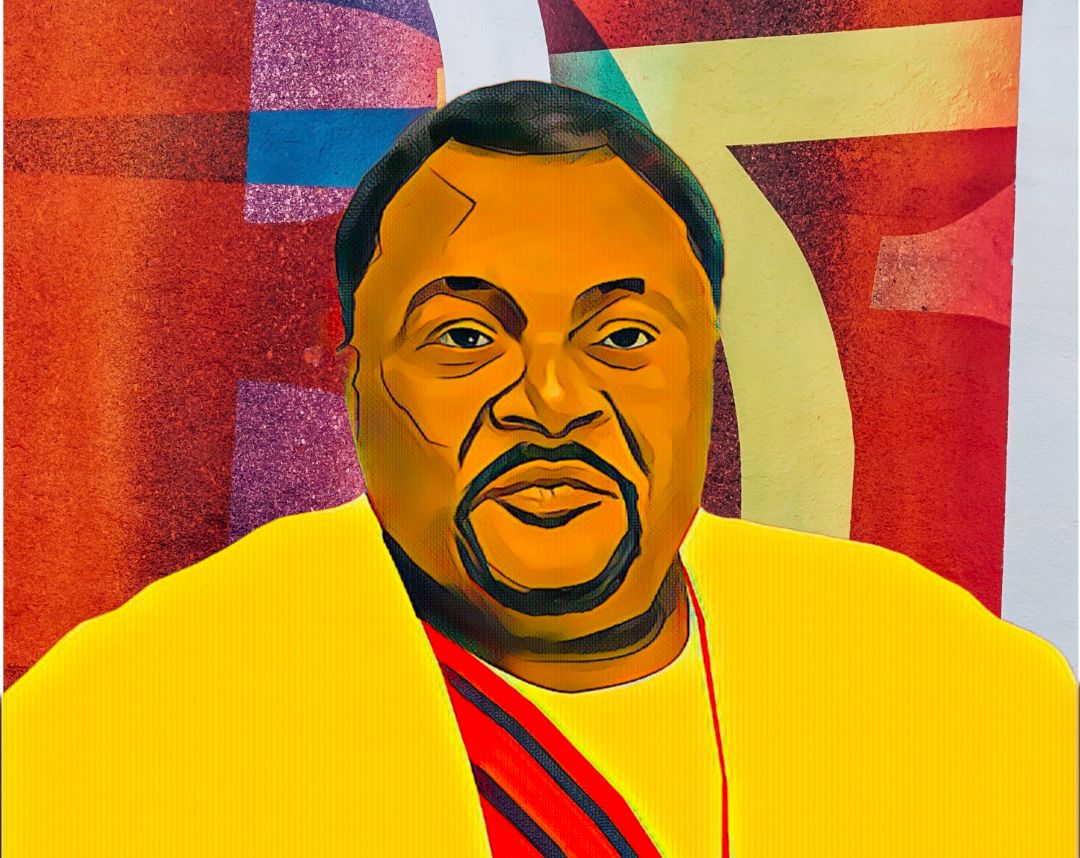 Telecom mogul Mike Adenuga has reemerged as Nigeria’s second-richest man after three weeks in the third position. Now, he trails only Africa’s richest man Aliko Dangote, who tops the list of Nigeria’s wealthiest people, with a net worth of $19.8 billion.

The leading businessman, who is the founder of Nigeria’s second-largest telecom services provider Globacom, has surpassed billionaire industrialist Abdul Samad Rabiu, whose net worth has fallen from more than $7 billion to $5.8 billion in less than three months.

Adenuga’s reemergence as Africa’s second-richest man comes nearly two months after an exclusive report by Billionaires.Africa confirmed that Rabiu had surpassed the telecom and oil mogul to become the country’s second-wealthiest billionaire.

According to Forbes, Adenuga, who derives the majority of his fortune from his mobile phone network, Globacom, and his oil exploration company, Conoil Plc, has surpassed Rabiu as Nigeria’s richest man, with a net worth of $6.3 billion, compared to Rabiu’s $5.8 billion.

Adenuga, like Rabiu, has recorded a significant decline in his net worth in recent months. However, his the drop in his wealth has been less severe than Rabiu’s, who has lost more than $1.2 billion of his fortune over the past two months.

The revaluation of his interest in Globacom has caused his net worth to fall by more than $400 million since the start of the year, from $6.7 billion to $6.3 billion at the time of writing.

Nearly two weeks ago, Conoil reported a double-digit percent increase in earnings in the first half of 2022 despite a significant decrease in top-line performance during the period under review.

The group’s cost-cutting strategies, which reduced sales-related, administrative, and distribution costs, can be attributed to its double-digit increase in earnings as management continued to create value for shareholders.